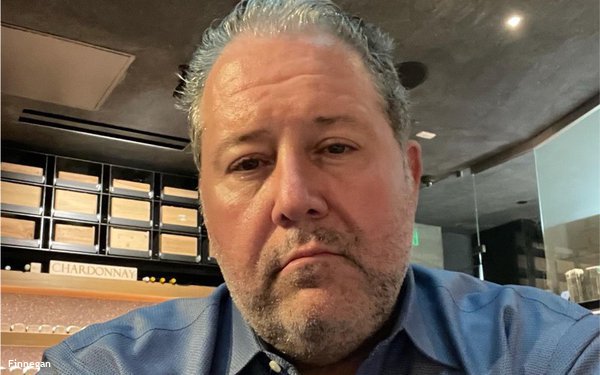 Finnegan, a long-time Omnicom executive who rose to CEO of Omnicom Media Group Digital, before leaving to become president and Chief Digital Officer of Publicis’ Starcom MediaVest Group, moved on to become a media industry entrepreneur, including a series of networking enterprises connecting people on all sides of the business.