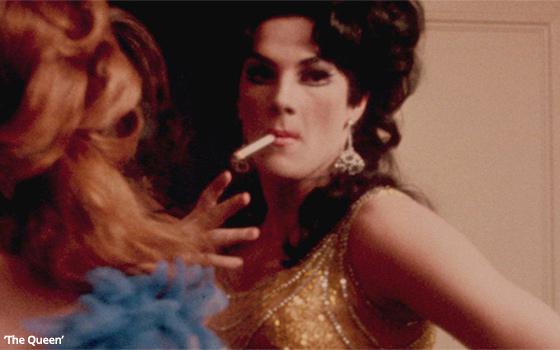 Mailchimp, now part of the mega-company Intuit, is rolling out a series of films as well as tips to help entrepreneurs during Small Business Week.

The program features nine films curated by Mailchimp under the heading “The Thing That Drives You.” They include:

In addition, the program offers Mailchimp Games, a way for small business owners to reset and unlock creative ideas.

Small Business Week runs from May 1-May 7.