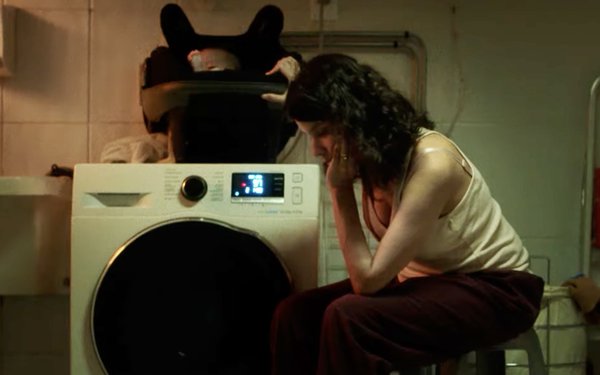 Unilever’s Dove brand, which has aimed for realness in advertising since the 2004 Real Beauty campaign, is now taking on postpartum depression.

The brand has launched a site offering information and support for new mothers and a new ad reaching out to new moms.

The ad, via Dark Kitchen Creatives, is scored by a rendition of Queen and David Bowie’s 1981 single “Under Pressure” that is rendered into a slowed-down version by Claudia Gomes. The ad features moms in fatigued states, attempting to go to work and feed their babies while experiencing the tiredness of new motherhood.

The ad notes that postpartum depression pressures affect seven out of 10 women.