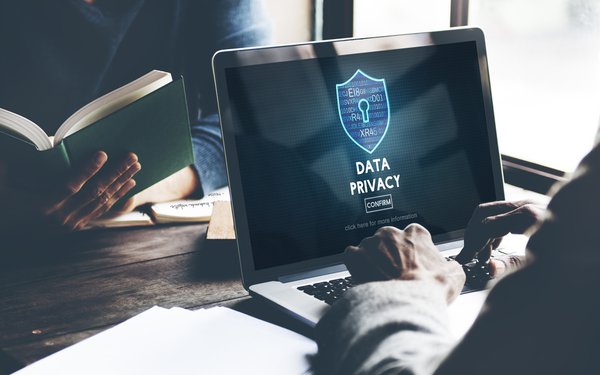 The ad industry self-regulatory group Digital Advertising Alliance is rolling out a certification program for companies that issue “addressable media identifiers” -- meaning mechanisms to identify and recognize people or their devices, browsers or applications.

The program requires companies that issue such identifiers to certify compliance with the industry's policy framework which, comparable to the ad industry's longstanding privacy code, requires companies to notify consumers via an icon about online behavioral advertising -- meaning ads targeted to users based on their activity across sites or apps -- and obtain their consent.

At launch, TrustArc will manage the review and attestation process by providers of addressable media identifiers.

Those identifiers can include information provided by platforms (such as the Apple Identifier for Advertisers), as well as data such as installed fonts, operating system, browsers, battery levels and the like that ad-tech companies use to "fingerprint" devices.

So far, LiveRamp has said it will undergo the certification process, according to the Digital Advertising Alliance.

The ad industry group does not intend to require companies to work only with certified providers, but expects “there will be significant marketplace pressure for providers of such services to obtain that certification,” Lou Mastria, executive director of the group, said through a spokesperson.

The Digital Advertising Alliance says it still plans “to finalize comprehensive compliance guidelines to ensure the program is independently auditable and contractually enforceable.”

For now, the organization plans to offer an interim six-month certification to companies that complete the process.

Companies will be able to obtain full certification after the guidelines and enforcement process are finalized -- which is expected to happen later this year.