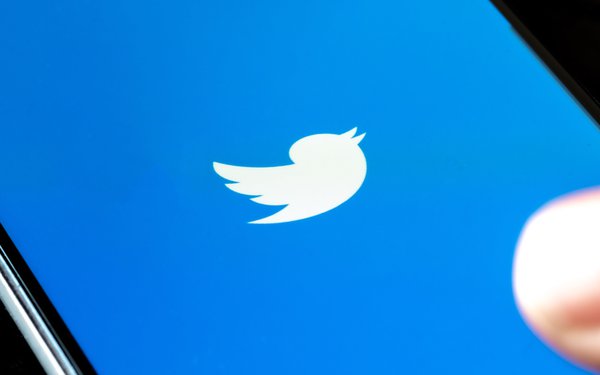 Twitter is continuing to pursue user and advertiser growth amid the ongoing brouhaha surrounding Elon Musk’s planned takeover of the social platform.

Fox Sports and Twitter will offer interactive pre- and post-game programming for Twitter via @FoxSports and @FoxSoccer, including in-match previews and live pre-game shows for all of the matches, “near real-time” match highlights, original content, weekly live audio analysis via Twitter Spaces, and more.

Sponsorships for video clips via the two accounts, including custom franchises and platforms, are being sold through Fox and Twitter’s Amplify program.

As part of the deal, sponsorship and advertising opportunities for Fox Sports content will be offered, driving promotion to FIFA World Cup matches and coverage across Fox, FS1, the Fox Sports App and FOXSports.com.

iSpot  In collaboration with with NBCUniversal, Twitter will become the first social partner to test an integration with iSpot, NBCU’s first cross-platform video certified measurement partner. The partnership aims to offer advertisers who purchase Amplify sponsorships from NBCU additional insights to better understand the incremental audience generated from their Twitter media campaigns.

Condé Nast  Building on an existing relationship, the publisher and Twitter have inked a global, multiyear content deal to offer sponsorships across video, spaces, moments and live events. The content will cover domestic and international tentpoles such as live-streams of Vogue’s Red Carpet at the Met Gala, Vanity Fair Oscar Party Red Carpet, and the Pitchfork Music Festival. The partnership also includes content from Wired, Bon Appetit, and The New Yorker, as well as featured highlights, Twitter Moments and multiple Spaces per month.

Essence  Twitter is also expanding its partnership with Essence by adding highlights from events including the Essence Festival of Culture and the Global Black Economic Forum; weekly clips from series such as “The Receipts” and “Essence Uncovered”; and monthly Spaces featuring Essence content.

Revolt This partnership will bring content across music, lifestyle, urban entertainment, sports and social justice to the Twitter timeline. Featured content will include “Drink Champs,” a leading hip hop podcast, the “Revolt Summit,” “The Crew League” and more.

WNBA   Twitter signed a multi-year extension of this partnership, which marks its sixth year in 2022. This year’s content will include a slate of 12 live games. @WNBA will also, for the first time, regularly host Spaces throughout the season, as well as during WNBA tentpole events and the off season.