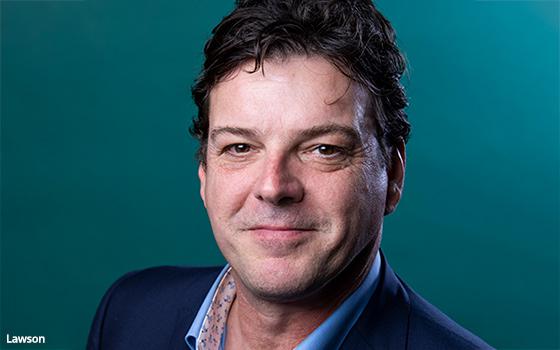 EssenceMediacom, the new GroupM media agency that is being created through the merger of two existing agencies -- Essence and MediaCom -- has announced part of the global leadership team that will be reporting to CEO Nick Lawson.

This group, and others to be announced shortly, will oversee integration plans for the merged entity that is set to officially open its doors next January.

Executives at the combined agency are finalizing ambitious growth plans for North America.

Once completed, the NA regional team will be announced, per the agency.

The announced appointments are:

Josh Krichefski, who will serve as Global Chief Operating Officer and will be responsible for the day-to-day leadership of the combined operation. Krichefski has been MediaCom’s Global COO since 2020.

Charlotte Frijns is named Global Chief Financial Officer, having served in the same role at MediaCom.

Ian Rotherham takes on the task of Global Chief Growth Officer after serving in that capacity at MediaCom.

Tim Irwin becomes EMEA CEO, overseeing a 4,500-strong workforce. He ran the region for Essence before being named Global COO in January of this year.

Marina Gunther is CEO for the Latin America region, responsible for the nine offices in the region. She was named to a similar role at MediaCom in late 2020.

Rupert McPetrie becomes Asia Pacific CEO, responsible for more than 1,600 people across 21 offices. He has been MediaCom’s leader in the region since January.

GroupM announced that Essence and MediaCom would merge and that MediaCom Global CEO Nick Lawson would run the combined operation last month.