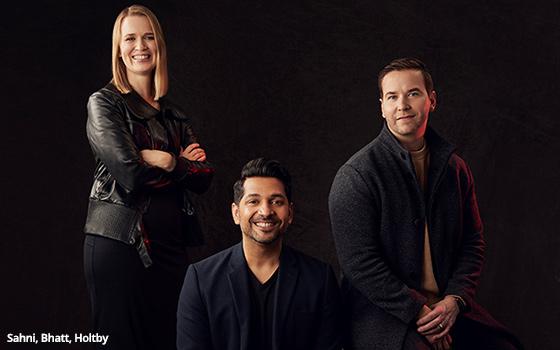 Former partners at Canadian ad agency Rethink who confirmed last month that they were going out on their own—with backing from No Fixed Address--have unveiled the name of their new agency: Courage.

No Fixed Address—also based in Canada--is led by co-founders Dave Lafond and Serge Rancourt.

Courage becomes the latest addition to the NFA group of agencies which span creative, health care, performance marketing, digital and media. A couple of years ago it backed New York-based Mischief @ No Fixed Address which is led by former BBDO creative Greg Hahn. Mischief is the group’s first U.S. outpost.

Lafond and Rancourt started NFA six years ago after spending more than a decade as key players building the Publicis brand in Canada.

“The No Fixed Address Inc model is built to be people-first,” said Lafond. “We are a home for the most incredible talent who desire the freedom and flexibility to forge an exciting future for creativity. When they dream it, we build it."