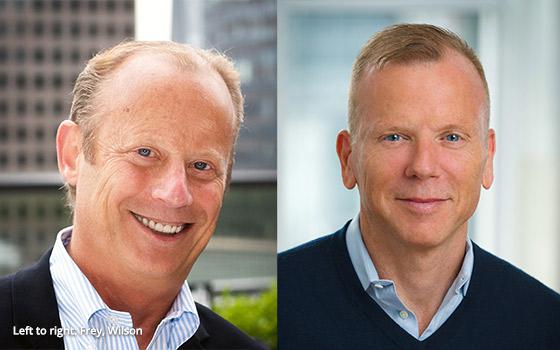 DPAA (Digital Place-based Advertising Association), Comscore and OOH media agency Talon announced today that are hosting what the groups say is the first multinetwork digital out of home (DOOH) upfront.

Plans call for the showcasing of seven DOOH media owners that have united to form an unwired video network. Agencies and brands are being invited to the event which will take place May 24 at 2 p.m. ET. Media owners in the network include Atmosphere, Captivate, GSTV, Reach TV, ScreenVision Media, Simon and Zoom Media.

Also in attendance will be industry leaders from all seven media owners.

The network participants say that combined they reach more than a billion monthly impressions via 350,000-plus total screens.

Comscore’s role is to evaluate the national unwired network of the combined seven media owners.

“Full-motion DOOH is the new television,” said Barry Frey, President and CEO, DPAA. “The larger-than-life medium is undeniable in its power to create and deliver a message that forms an emotional connection with the viewer. And this network exists to help marketers simplify the campaign planning and buying process and leverage data-driven insights to reach the right audiences to get the right outcomes via the most impactful screens out there.”

“The growth of digital video is fueling the expansion of OOH as a brand building and performance marketing channel,” said Jim Wilson, CEO, Talon America. “Not only is it one of the fastest growing and most dynamic mediums, but it’s been transformed by data and digital technologies to deliver more precise and targeted campaigns that drive tangible results for independent agencies and brands.”