Netflix: King Of TV This Season - At Least In Total Viewed Minutes: Nielsen 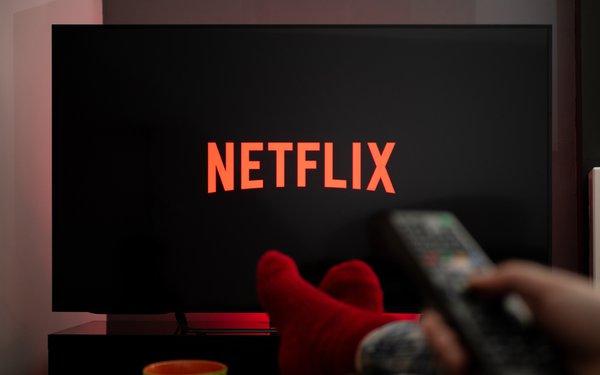 Netflix might truly be the king of TV -- at least in terms of one measure: Total minutes viewed.

Looking at the nearly completed TV season -- 33 weeks from September 20, 2021 through May 8, 2022 -- Netflix dominates with total day minutes viewed at 1.33 trillion, according to Nielsen.

The data comes from Nielsen Total Day minutes from persons two years and older, for all programming for all network dayparts.

CBS says that of the 752.8 billion minutes, 255 billion minutes came from its prime-time entertainment, which it says was nearly 90 billion more than its nearest competitor.