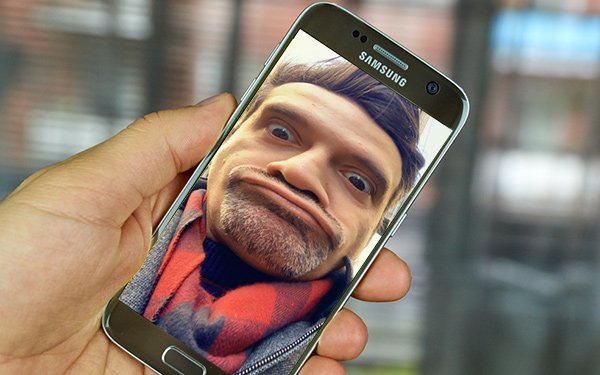 Snapchat has been hit with a new lawsuit accusing the company of violating an Illinois biometric privacy law.

In a class-action complaint filed last week, Illinois residents Maribel Ocampo and Adrain Coss allege that Snapchat scans users' faces when they use the Lenses app, which lets people add specific effects to their photos.

That measure, passed in 2008, also requires companies to notify people about biometric data collection, and publish a schedule for destroying the information.

Companies that run afoul of the law could be liable for up to $5,000 per violation.

Snapchat has not yet responded to MediaPost's request for comment.

The company has faced similar claims in the past, but successfully argued in at least one case that the people who sued had agreed to arbitrate disputes.

Ocampo and Coss both allege that they opted out of Snapchat's arbitration clause, which is contained in the company's terms of service.

Amazon and Microsoft are still fighting lawsuits alleging they violated the Illinois law by acquiring faceprints of state residents. Both companies allegedly obtained a faceprint database from IBM, which reportedly acquired 100 million pictures from the photo-sharing service Flickr.

Facebook recently agreed to pay $650 million to settle a class-action lawsuit centered on the Illinois law. Despite the settlement, the company continues to face litigation by non-Facebook users who allege the company failed to post a written data retention policy covering biometric data.