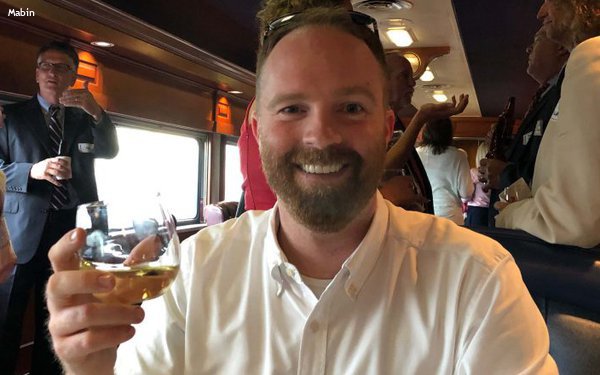 Dylan Mabin, who has been serving as acting president of out-of-home media industry audience measurement service Geopath since his predecessor Kym Frank was ousted last year, has been named its permanent president.

Mabin, who joined Geopath (then the Traffic Audit Bureau) in 2008 as manager of audit processes and geographical information systems, rose through the ranks to become executive vice president-operations when he took on the acting president's role.

Michael Lieberman, Chairman of the Geopath Board and CEO US of Kinetic Worldwide, said,

“He will build on what Geopath does best while helping buyers and sellers transact more confidently with better data," Michael Lieberman, U.S. CEO of GroupM's Kinetic Worldwide out-of-home media services unit, and chairman of Geopath's board said in a statement released following an announcement of Mabin's appointment, which was made live on stage this morning at the Out-of-Home Media Conference & Expo in Marco Island, FL.

The conference, a collaboration of Geopath and the Out-of-Home Advertising Association of America (OAAA), was the setting for Frank's ouster last year.

Frank has since been named Chief Experience Officer of Intermx and president of the Market Research Council.

Following her departure, Geopath restructured its board, giving it more demand-side representation.