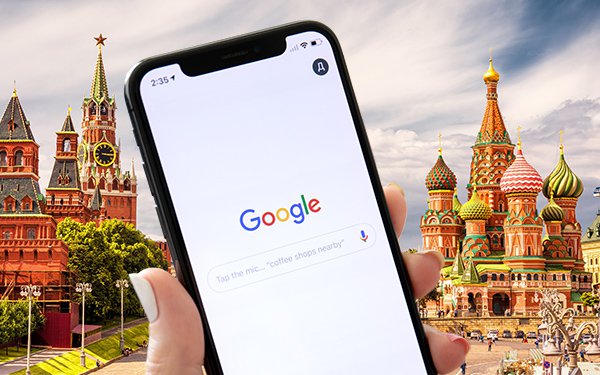 Google's Russian subsidiary intends to file for bankruptcy after officials in the country took control of its bank account on Wednesday, leaving the tech company unable to perform its operations.

The company submitted a notice of intention to declare itself bankrupt, according to Reuters, citing a filing in Russia’s federal register.

"The Russian authorities’ seizure of Google Russia's bank account has made it untenable for our Russia office to function, including employing and paying Russia-based employees, paying suppliers and vendors, and meeting other financial obligations," the Google spokesperson stated. "Google Russia has published a notice of its intention to file for bankruptcy."

The Kremlin tried to prevent Western technology companies from leaving the country, in addition to blocking Russians’ access to Facebook and Twitter. It ordered 13 of the world’s largest technology companies to keep employees in Russia through a directive called the “hostage law,” according to reports from The Washington Post.

Google has been under pressure in Russia for months for failing to delete content that Moscow deems illegal and for restricting access to some Russian media on YouTube. In response to Russia’s war with Ukraine, Google shuttered its business in Russia.

During the company’s first-quarter 2022 earnings call, Alphabet and Google CEO Sundar Pichai reported that only about 1% of Google's revenue came from Russia in 2021, primarily from advertising.

A poll conducted in April analyzes to what extent Russians support the invasion of Ukraine, and whether people have told the truth when asked. Researchers at the London School of Economics and Political Science wanted to know the answers to these questions.

When asked directly, 68% of the survey’s respondents stated that they personally supported the war -- a two-thirds majority. When using the list to evaluate support for the invasion, this share dropped to 53%.

When respondents were allowed to reveal their true private preferences, only a simple majority of respondents supported the war.

The difference of 15 percentage points is highly statistically significant -- meaning that it is extremely unlikely to be the result of chance.

Russians -- at least those in this sample -- are clearly hiding their true attitudes toward the war, according to the blog post.