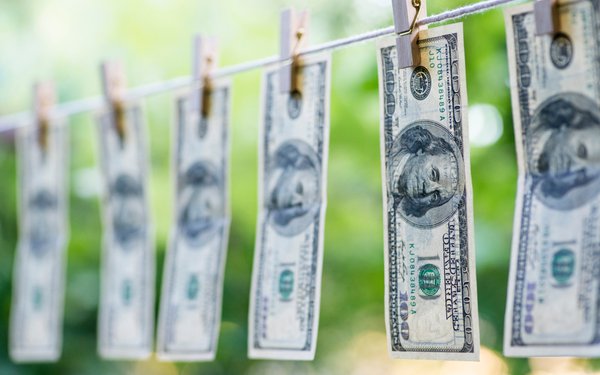 A money launderer who concealed funds from a business email compromise (BEC) scam that defrauded law firms and other businesses of more than $1 million was convicted in a federal court last week.

Pierre Yvelt Almonor was convicted of engaging in a money-laundering conspiracy to commit concealment money, according to Dena J. King, U.S. Attorney for the Western District of North Carolina, and Robert R. Wells, Special Agent in Charge of the Federal Bureau of Investigation (FBI), Charlotte Division.

The defendant, who remains free on bail pending sentencing, faces a possible maximum sentence of 20 years, and a fine of $500,000 or twice the value of the proceeds.

Almonor had almost $395,000 in real estate closing proceeds stolen through a BEC August 2014 through November 2017deposited in a business account  that was used as a “money mule” bank account. In addition, Almonor facilitated wires totaling $200,000 to Spain and South Africa and withdrew $50,000 as his own compensation.