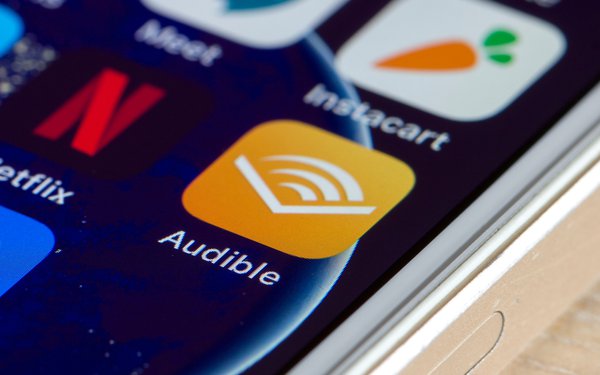 Annual billings on the account are estimated at $475 million. U.S. spending is approximately $125 million with nearly $80 million of the total earmarked for online channels, according to agency research firm COMvergence.

“Wavemaker’s energized approach to media will help Audible reach many more potential customers around the world and their global background will bring a nuanced, individualized approach to each marketplace in which we offer our service," stated Chu.

Other Wavemaker clients include Mondelez, L’Oreal, ViacomCBS, Coinbase, and DoorDash.