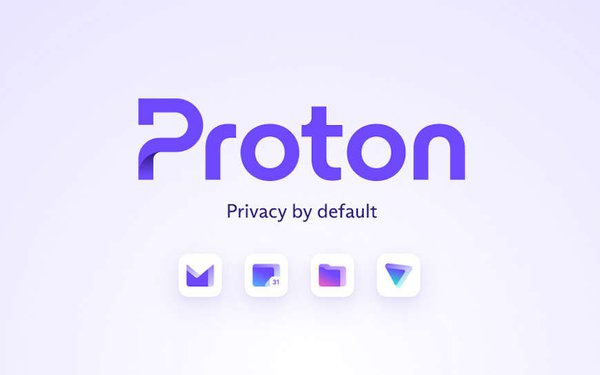 ProtonMail, the Switzerland-based provider of an encrypted email service, has rebranded as Proton.

The rebranding reflects the firm’s mission to bring privacy to the mainstream, states Varun Kabra, CMO of Proton.

Kabra comments, “While privacy was once a niche interest addressed by a collection of disparate services, it has since become a widespread concern that will only be solved through holistic ecosystems.”

The company refers to its ecosystem as “privacy-by-default.”

Proton was founded as ProtonMail in 2014, raising $500,000 in a crowdfunded campaign and promoting itself as a privacy-conscious alternative to major email service providers. The company claims not to know the identities of its users.

The firm says it has 70 million sign-ups, seven locations in six countries and 400 employees.

Earlier this year, Proton debuted aa system that prevents senders from being tracked by recipients who open their messages. It is based on a client-side encryption approach.

Last year, the company won a legal victory when the Swiss Federal Administrative Court, upholding a lower court ruling, determined that email service firms are not telecommunications providers and are therefore not subject to the data-retention requirements governing telcos.