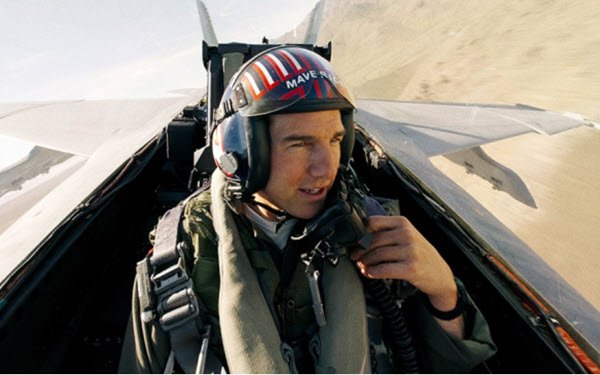 "Top Gun: Maverick" earned $156 million in North America in the first four days of its release -- achieving a Memorial Day record and also a career best for its 59-year-old star, Tom Cruise.

The sequel to the 1986 hit that introduced pilot and Naval Fighter Weapons School student Pete "Maverick" Mitchell beat the previous record-holder for the holiday weekend, Disney's 2007 Johnny Depp flick "Pirates of the Caribbean: At the World's End," which earned $153 million.

It is the first Cruise movie to exceed $100 million in a single weekend.

The Paramount movie, budgeted at $170 million, is playing 4,732 North American cinemas -- the widest release of all time, according to Variety.