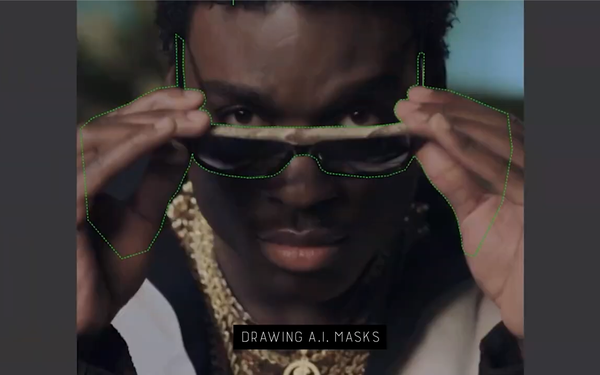 Google Research’s Colaboratory (Colab) project has quietly banned the use of deepfakes with the technology that allows anyone to write and execute random python code through the browser for free. The project works well with machine learning, data analysis and education.

Deepfakes, which have been used to spread fake news, can be trained to add realistic facial expressions in video clips to make the image seem genuine, although it is fake. Some believe the lack of ethical restrictions has been the main source of concern.

Colab, a cloud-based service written as an alternative to Jupyter Notebook, a web-based interactive computing platform, made the process easy for those with no coding background. There’s nothing to download and install, so it can be accessed from most devices with internet access. It’s meant to make it easier to share notes.

There are forums to discuss and learn how to create the images, but Google’s restriction is expected to strongly impact the process. Many users relied on pre-trained models using Colab to “jump-start their high-resolution projects,” according to one report.

The goal of the company, Metaphysic, was to create profitable, commercial deepfake content for clients like Gillette, and move deepfake technology away from its heinous origins in the world of non-consensual pornography, according to one media outlet.