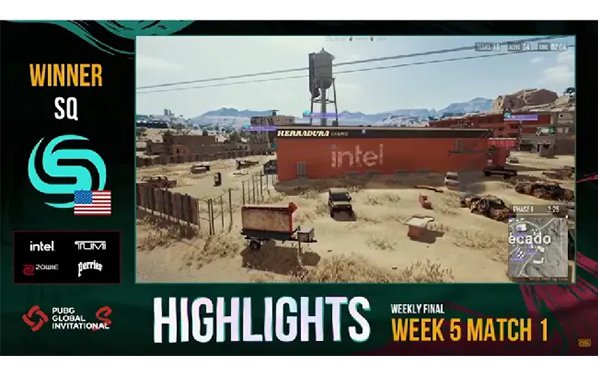 “No one likes interruptive ads which is why 82% of GenZ skip ads and 72% of North Americans use ad blockers,” says 4D Sight founder and CEO Erhan Ciris in a recent statement. “It’s imperative for the future of the creator economy that monetization become seamless and allow brands to have big payoffs in terms of loyalty and long-term love.”

This is a valuable solution for the largest game publishers, the company says. And by deeply embedding ad units into video, they become truly ad-blocker resistant advertising formats.

Now, all creators will be given the chance to use the company’s software to profit off their own gameplay and streaming, enabling their audiences to avoid interruptive ads.

Creators can also track their revenue and receive ad performance insights directly in the platform, without ever having to work with game developers to advertise within their products.

In a statement, CEO of Loaded Josh Swartz, said: “Tools like 4D Sight will unlock a new layer of the creator economy, promoting more of the programmatic buys that we see in other entertainment verticals, without disrupting the direct creator-to-consumer experience that makes the live streaming and gaming space so magical.”