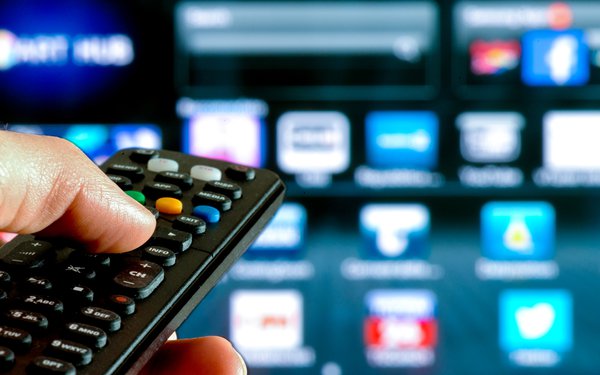 U.S. connected TV devices have grown nearly 70% over the past five years to 500 million -- with 87% of U.S. households having at least one internet-connected device, according to Leichtman Research Group.

Smart TV represents the largest share for daily connected TV video use -- 27%. After this comes a 12% share for an internet connected game console, and 3% for a connected Blu-ray player.

Results come from a recent survey of 1,902 TV households conducted in the U.S.