Is The Current State Of Media Sustainable? 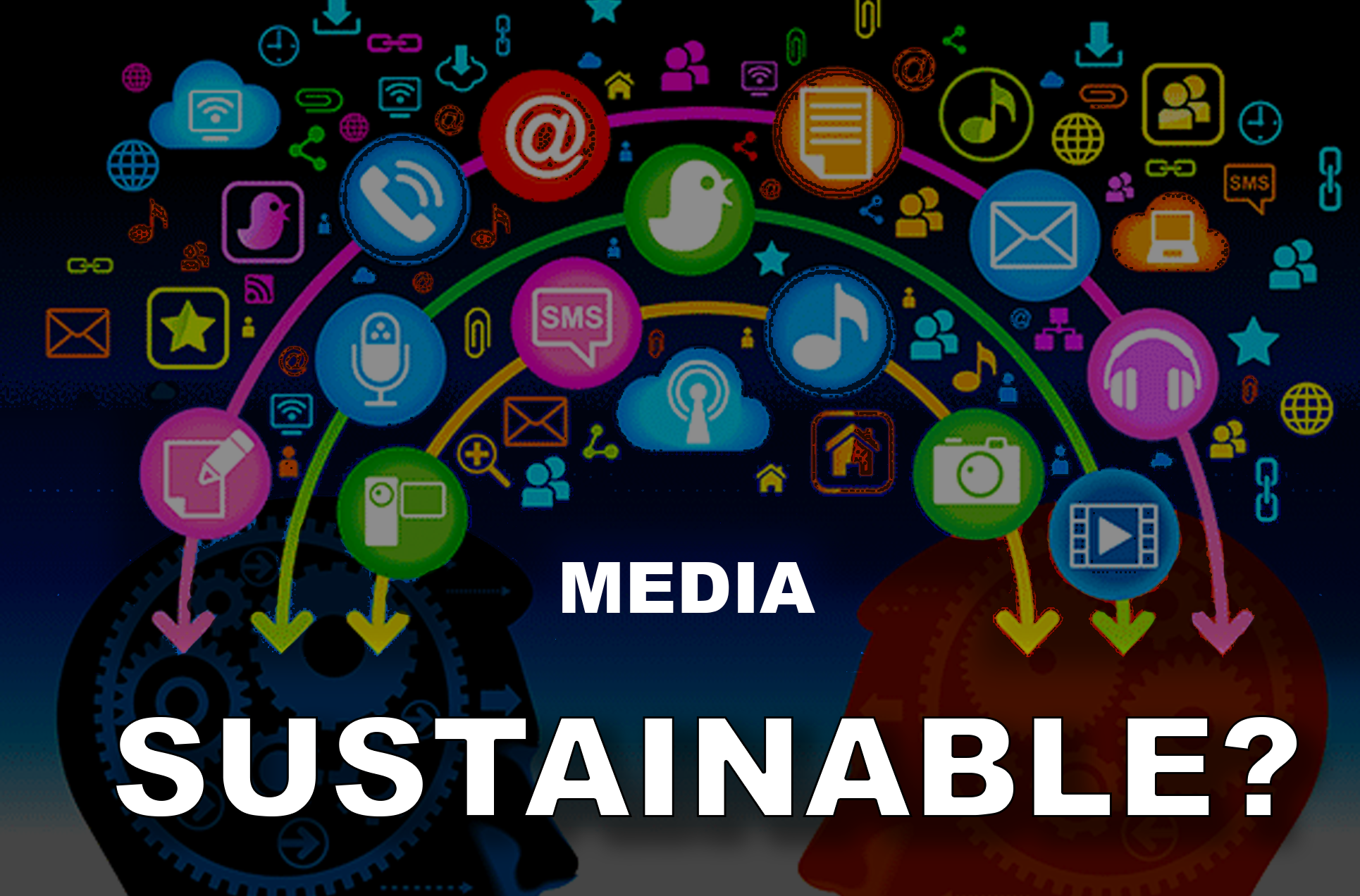 No matter how you view the world, as a media maker, an ad seller, or a parent, you can’t help but feel that media, in its current incarnation, is doing more damage than it is building a safer, more sustainable society.

The gnawing feeling in the pit of our collective stomachs grows more urgent by the day.

The state of media -- social or otherwise -- is not sustainable. It doesn’t sustain the health and well-being of our children, of our society, or our democracy. In its current incarnation, it profits from monetizing hate.

What does sustainability actually mean? Sustainability means meeting our own needs without compromising the ability of future generations to meet their own needs. In addition to natural resources, we also need social and economic resources. Sustainability is not just about the physical environment. It’s the world of information and ideas that we live in.

My friend, and a thinker whom I trust and admire, gave what he called a “soliloquy” on a recent Zoom call I was on with some others who share the concern about our media’s downward spiral.

He continued: “What has been frustrating me greatly, especially with the latest flare-ups in the country, is that we seem to just have a very lopsided storytelling environment, with a narrative of fear and loss and scapegoating targeted at white people...  And that's going to eat the whole damn world. It's going to kill everybody with guns. It's going to take women's agency... [and] literally burn the planet down because a lot of white people have been terrified, and there's profit in the terror. There's algorithmic profit from these networks that don't care about the content, just about the likes and the popularity. And the same kind of analog algorithm affects our campaign financing.

“I would be interested in efforts that are proven to reach and connect with folks with a different narrative," he added.  "I'd be interested in highlighting and celebrating effective storytelling that does the opposite of that discord acceleration. And I am particularly interested in a different story we can tell white people so they don't burn the whole world down and take us all with them. That's what's happening. And it's just beyond infuriating."

So, just take that in for a sec. We’ve set up the machines to monetize hate. Hard to disagree with that.

Then, on the same zoom call, my friend Bob Garfield, the host of “Bully Pulpit,” built on Baratunde’s powerful words.

Said Garfield, first, “the digital age destroyed the advertising model. It destroyed mass… It caused the main wares of the media industry to lose 90% of their value practically overnight. So that was one problem. And the second problem was, we're still tens of billions of dollars in the industry, 90% of which is owned now by two companies.” To solve this, said Garfield: “in my view, you have to follow the money.”

Garfield continued, “There is no profitability in this vast industry, a group of industries we call media. And we're not going to solve any problems unless we face and deal with that reality. Because, by the way, they are also the forces that have all the money are also destroying democracy as we speak by cultivating filter bubbles So if I have my two cents it's to follow where the cents and the dollars and the tens of billions of dollars are.  That's where solutions lie.”

But here’s where the question of sustainable media comes in. You see, Facebook doesn’t steal our money. We give it to them. We pay with our attention, the brands we patronize pay them to reach us. And this isn’t about Facebook. It’s about the structure and impact of our media world.

Finding a path to a sustainable media future will take effort from all of us, and concerned focus on the brands we support, how we pay for hateful media with our attention and shares.

Why not aim to build the future of sustainable media, to hold makers and distributors of media to be measured on a higher standard?  A standard that doesn’t profit from knowingly doing harm.

Building a sustainable media future is a journey worth taking. Will you join me?