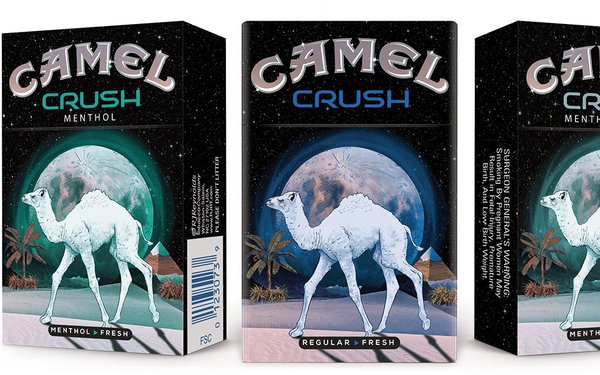 The next leg of the legal endurance contest has a finish line of sorts on July 5, which is the deadline for comments on the U.S. Food & Drug Administration’s proposed ban on menthol cigarettes.

Because of the high propensity of Blacks to favor menthol cigarettes, the FDA has framed its case as “a pivotal moment for health equity.”

The FDA’s Tobacco Product Scientific Advisory Committee has concluded that in addition to reducing “the harshness of smoking,” menthol in cigarettes is associated with “increased initiation, higher dependence and lower quit success.”

Members of the Center for Tobacco Studies at Rutgers University have authored or co-authored 26 research studies cited by the FDA in its proposed product standard for menthol cigarettes.

In this interview, which is edited for brevity and clarity, CTS deputy director Andrea Villanti provides an update on the FDA’s proposed ban and pushback from opponents.

Villanti: Yes. There are two different proposed product standards—one for cigarettes, the other for cigars.

Marketing Daily: Why are menthol cigarettes so popular with Blacks?

Villanti: Targeted marketing. There has been a longstanding effort to target these products in Black communities and lower-income communities—from print ads in magazines to sponsorships of community organizations.

Marketing Daily: Documents show that in the 1980’s, Philip Morris USA conducted sampling events in inner-city markets for menthol Benson & Hedges cigarettes because it was “a very good way to reach Black consumers.”

Villanti: It goes back farther than that—probably to the 1960s.

Villanti: We don’t know that yet. The FDA has approved menthol heat-not-burn [devices]. They have also approved a menthol, low-nicotine cigarette through their Modified Risk Tobacco Product pathway. We don’t have indications yet of how this policy would impact those products. It’s possible those products could stay on the market since they have come in under another pathway.

Marketing Daily: What about filter-enclosed capsules which, when crushed, produce a menthol flavor in cigarettes like Camel Crush?

Villanti: I would imagine those would be included, but I don’t know whether that has been outlined specifically at this point. That’s where the comment period comes in for scientists, citizens and others to write to the FDA and recommend how those products should be treated under this ban.

Marketing Daily: As of today, there are just over 79,500 comments and/or submissions regarding the proposed FDA ban.

Villanti: We’ve been seeing direct-to-consumer emails and point-of-sale ads telling people who smoke to write in and directing them to a website where they can pull content for a submission to the docket.

Marketing Daily: Is it safe to assume those efforts are coming from the anti-ban sector?

Villanti: This is done by the tobacco companies. R.J. Reynolds and Philip Morris have sites directing their users to lobby against these proposed rules.

Marketing Daily: On its website, Altria Group Inc. says “prohibition does not work and criminalizing menthol will lead to serious unintended consequences” like an illicit market. The company also cites the impact on federal and state excise taxes and other economic consequences.

Villante: It’s certainly a monetary impact for them. Menthol cigarettes comprise about 37% of the market. So to ban that large a chunk of the market, they’re going to lose money.

Marketing Daily: Most people in the cigarette industry foresee endless litigation ahead. Is that a safe assumption?

Villanti: That’s what we have seen for everything else the FDA has put forward. Graphic warning labels for cigarette packaging were written in as one of the early actions the FDA took. They’ve been tied up in court for over a decade.