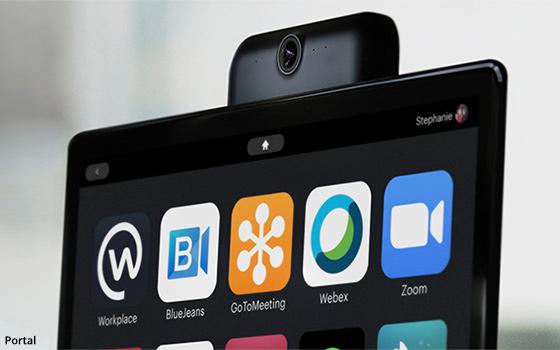 Facebook parent company Meta announced on Thursday that it will be halting development or production of several anticipated hardware projects, including its augmented reality (AR) glasses, its dual-camera smartwatch, and its Portal smart display device.

Meta is citing rising costs of its metaverse-unit Reality Labs, as well as a tightening economy.

Tech products like these are an integral part of Meta’s move toward Web 3.0 and its focus on opening retail stores to sell its metaverse hardware.

News about the tech giant’s change of plans broke Thursday in The Information, which said Meta’s first version of its AR glasses –– scheduled to launch commercially in 2024 –– are now phasing into a “demonstration product” instead.

Meta will plan now on releasing the first version of its AR glasses for developers only and prioritize the second version of the glasses, which likely pushes an eventual commercial release back several additional years.

Bloomberg then reported Meta’s pause in development of a smartwatch with dual cameras and its shift toward “other devices for the wrist.”

The dual-camera smartwatch has been in development for over two years, and was intended to be a major competitor of the Apple Watch. However, the placement of the second camera reportedly caused issues with Meta’s nerve-signal technology known as electromyography, which would allow a person’s hand to act as a controller –– a major area of focus for Meta’s metaverse vision.

“Sensors within wrist devices could be used to help people control their avatar,” explains Bloomberg.

The dual-camera watch was originally set to release in spring 2023 priced around $349, but now Meta continues to work on other wrist devices instead.

Lastly, Meta’s Portal device will no longer be a consumer product, but will be developed as a business connection tool.

Portal was first introduced in 2018 as a smart display focused on video calling, but several iterations have been released since, with one using TVs as displays, along with a portable Portal Go.

The company has not been able to compete with similar products from Google and Amazon, reported Protocol.

Meta will now use the device as a means to target businesses looking to connect a hybrid workforce.

While these sudden changes are startling, they are not surprising. In 2021, Meta announced that it was likely to lose around $10 billion ad dollars this year due to Apple’s privacy updates. The company then reported a $10 billion operating loss in Reality Labs for all of 2021.

In early 2022, Meta lost 1 million daily active users in North America, and the company had the biggest one-day loss for a publicly traded company in the history of the stock market after its share price plunged 26%, clearing out $237 billion in market value.

In April, Meta executives said the company's annual expenses would decrease by $3 billion in 2022 “given a broader business slowdown,” reported Bloomberg.

This has also slowed hiring at Meta, as CEO Mark Zuckerberg must prioritize specific projects over others.