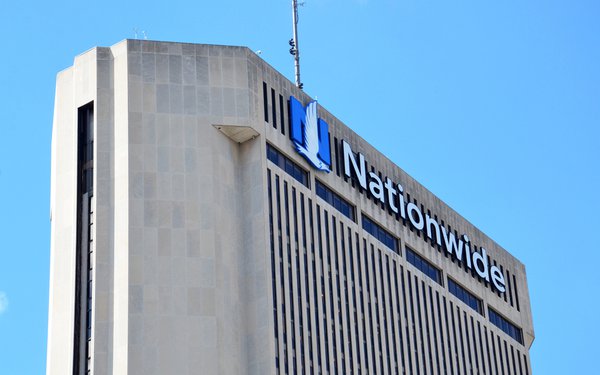 The company spent $110 million on measured media last year, $66 million of which was earmarked for digital, according to agency research firm COMvergence.

With the appointment Nationwide is consolidating most of its ad duties with WPP which has created a new dedicated unit to service the insurance company’s account called Team Nationwide. Ogilvy is the insurer’s lead creative agency.

“Essence has the right mix of flexibility, efficiency and industry expertise to help Nationwide engage with our agents, financial professionals and consumers,” stated Ramon Jones, Nationwide’s Chief Marketing Officer. “Partnering with Essence allows us to consolidate and streamline our paid media strategy with the creative work we do with Ogilvy, and we look forward to this expanded relationship.”