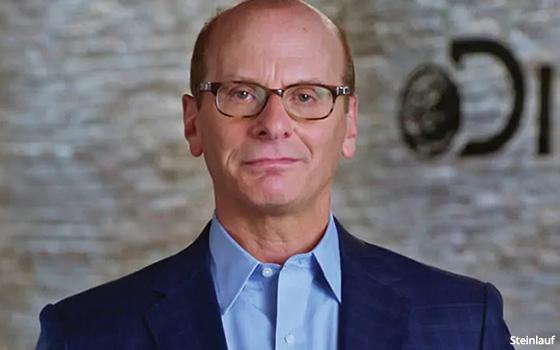 Touting the move, Dave Morgan, chief executive officer/founder of Simulmedia, said Steinlauf -- who ascended to his new position recently after the Discovery Inc./WarnerMedia merger -- is one of “smartest and most innovative leaders in TV and streaming advertising.”

Steinlauf said he will help Simulmedia deliver “its promise of certainty, efficiency and speed to its clients and partners throughout the TV advertising landscape." He added that "Simulmedia has always been at the forefront of data-driven TV advertising."

Steinlauf joins other TV and media industry veterans on the company's board including David Levy, former president of Turner, and Phil Guarascio, former vice president of corporate advertising and marketing at General Motors.

Steinlauf has been with Discovery since 2018, with Discovery's acquisition of Scripps Networks, where he was president of advertising sales.