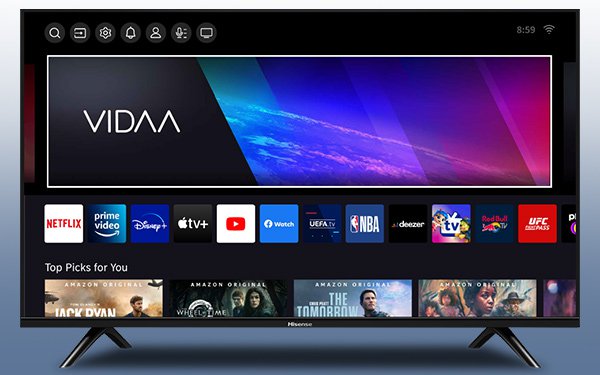 As part of its deal, Tremor International’s platform Unruly will be the exclusive supply-side platform for advertising inventory for VIDAA in the U.S., U.K., Canada and Australia.

VIDAA USA -- established in 2019, with its headquarters in Atlanta -- is the smart TV operating system for brands including Hisense, Toshiba, and Loewe, and is integrated into dozens of premium original equipment manufacturers (“OEMs”).

The two companies have worked together since October 2021.

Lan Lin, chairman of Hisense, said in a release about the deal: "We needed a complementary partner who will enable monetization, while providing added value to VIDAA’s [TV set maker] partners."

Hisense projects its VIDAA system will be distributed on 70 million smart TVs globally over the next five years.

The deal is expected to close in the third quarter of 2022.