WPP Named Creative Company Of The Year At Cannes 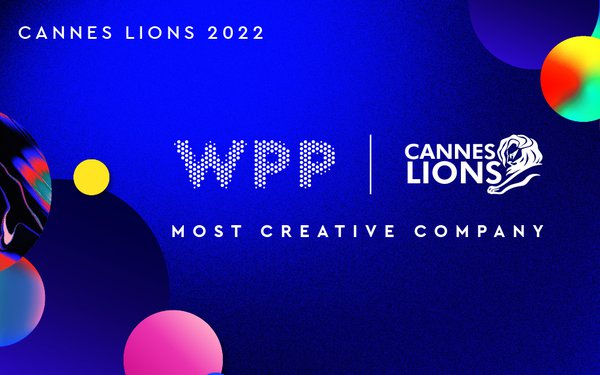 WPP was named Creative Company of the Year during the final set of awards presentations at Cannes Lions Festival on Friday.

Omnicom was runner-up in the Company of the Year competition and Interpublic was third. The award is presented to the company that accumulates the most points based on the number of Lions (Grand Prix being worth the most in the points system followed by Gold, Silver and Bronze) and shortlisted entries garnered during the Festival.

Network of the Year went to Ogilvy, with FCB and DDB Worldwide finishing second and third respectively.

The Independent Network of the Year was Germany’s Serviceplan Group, followed by Gut and Rethink.

Agency of the Year went to the Bangalore, India office of Dentsu Creative, co-creator of multiple Grand Prix winning “The Unfiltered History Tour,” about disputed artifacts in the British Museum. It was the first time an agency based in India won the Festival’s AOY title.

Independent Agency of the Year went to New York-based We Believers.

The Palm d’Or, awarded to the winningest production company went to Smuggler USA.

Burger King repeated as Creative Brand of the Year.

In Film Lions, two Grand Prix were awarded, to ‘Super. Human.’, for Channel 4 by 4creative, London and to ‘Escape from the Office’ for Apple by Apple, Sunnyvale / Smuggler, Central LA.

In the Sustainable Development Goals Lions, the Grand Prix went to ‘The Missing Chapter’, for P&G Whisper, by Leo Burnett, Mumbai.

The Grand Prix in Glass: The Lion for Change went to ‘Data Tienda’, for We Capital, by DDB Mexico, Mexico City / DDB Mexico, Ciudad de Mexico.

The Cannes Lions Grand Prix For Good was awarded to ‘Save Ralph’, for Humane Society International, by The Humane Society Of The United States, Washington DC / Vespa Pictures, California.