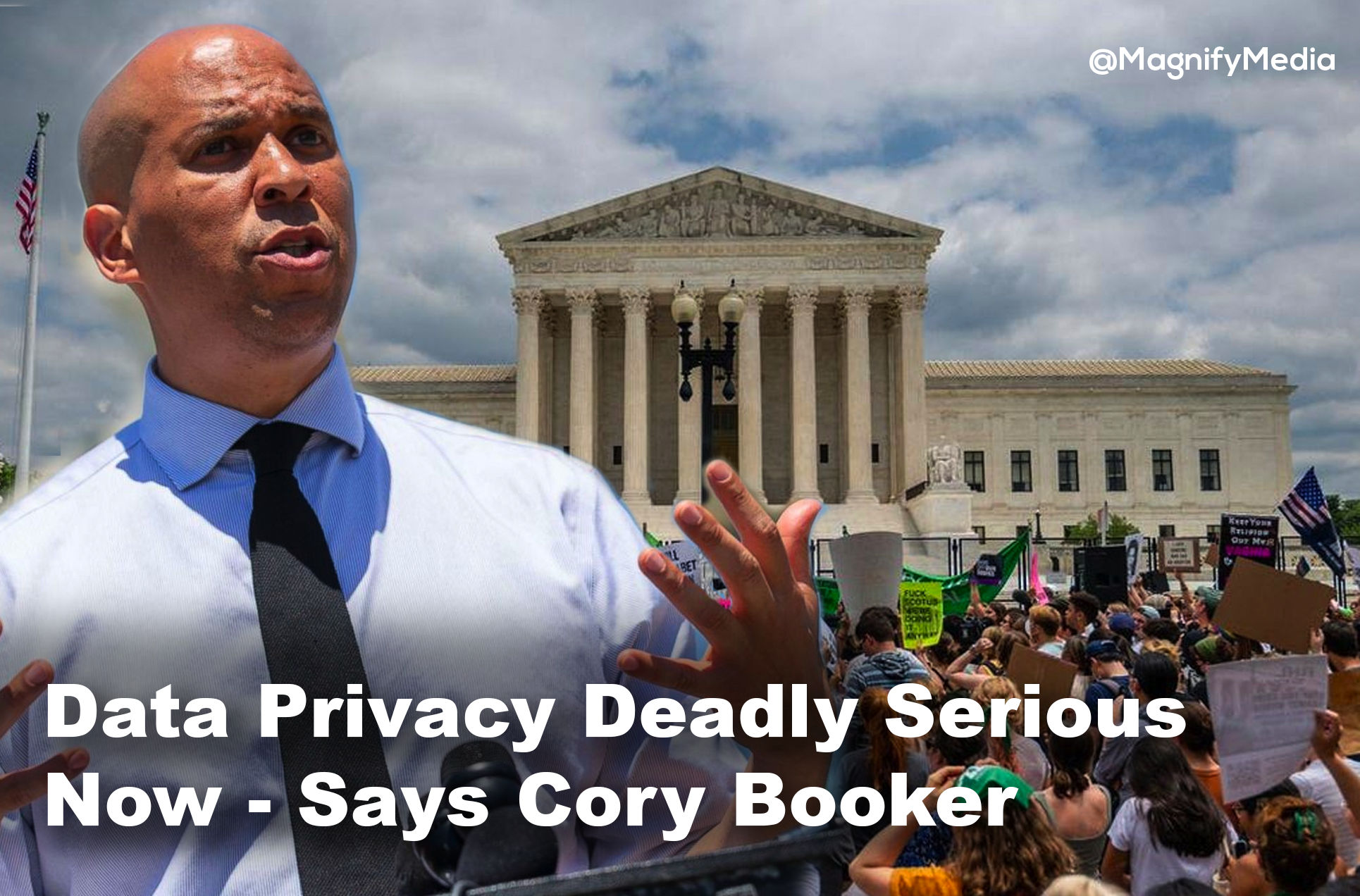 When I first met Cory Booker at SXSW in 2012, he wanted to talk about the importance of politicians using then-emerging platforms to connect with a new generation of voters. And Booker was very much doing that, in a way that was authentic and genuine.

I’m talking about back to when Booker was mayor of Newark, New Jersey. Newark, with a population of less than 300,000, was able to gain a national platform. He was a “superhero” mayor of Newark, and his willingness to respond to anyone, tweeting about issues on the streets in Newark, made him a national figure, which helped earn him a seat in the Senate.

Booker’s understanding of tech is both personal and intellectual. And that’s why he and three of his colleagues wrote to the Federal Trade Commission on Friday.

The letter asked the FTC to “investigate Apple and Google for engaging in unfair and deceptive practices by enabling the collection and sale of hundreds of millions of mobile phone users' personal data. The FTC should investigate Apple and Google's role in transforming online advertising into an intense system of surveillance that incentivizes and facilitates the unrestrained collection and constant sale of Americans' personal data.

The letter’s urgency about data privacy was driven by the Supreme Court's decision to tear down the landmark Roe vs. Wade ruling. So it noted that women "seeking abortions and other reproductive healthcare will become particularly vulnerable to privacy harms, including through the collection and sharing of their location data."

They continued, “Apple and Google both designed their mobile operating systems, iOS and Android, to include unique tracking identifiers which they have specifically marketed for advertising purposes. These identifiers have fueled the unregulated data broker market by creating a single piece of information linked to a device that data brokers and their customers can use to link to other data about consumers. This data is bought or acquired from app developers and online advertisers, and can include consumers' movements and web browsing activity.”

As states move to criminalize women and providers who seek to exercise their reproductive rights, the realities about data privacy have urgent real-world consequences. “Data about a person's reproductive health decisions can be revealed from sources like their browser and search histories, email and text message logs, use of reproductive health apps, and other commercial products with which many users interact daily," the Center for Democracy & Technology President and CEO Alexandra Reeve Givens said. "In this new environment, tech companies must step up and play a crucial role in protecting women's digital privacy and access to online information."