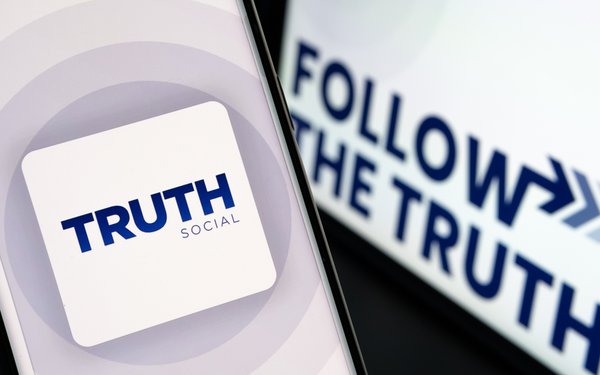 According to The New York Times, federal prosecutors in Manhattan are joining in the scrutiny of the merger between Digital World and Trump Media after a months-long investigation by the Securities and Exchange Commission (SEC) over “substantial talks” between companies before Digital World first sold stock to the public in September, weeks before the merger was announced.

As a SPAC (special-purpose acquisition company), which raises funds to go public in hopes of acquiring a merger candidate, Digital World is only allowed to sell stock to the public if they have not previously set up potential acquisition targets.

The merger –– now being further delayed –– would provide Trump’s company and Truth Social with up to $1.3 billion in capital, along with a stock market listing.

In a statement, Trump Media and Technology Group (TMTG) said it will cooperate with “oversight that supports the SEC’s important mission of protecting retail investors.”

Truth Social launched in February, touting an online space for “free speech” largely in response to Trump being banned from Twitter, Facebook, and YouTube the previous year for posting messages downplaying the January 6 insurrection and claiming that the 2020 presidential election was stolen.

The grand jury and the SEC are both requesting documents tied not only to Digital World, but a sponsor ARC Global Investments, and Miami-based venture capital firm Rocket One Capital, of which one of its chief strategy officers –– Bruce Garelick –– just announced his resignation from a board seat at Digital World.

If the merger is not completed on time, Digital Word will be ordered to return $300 million to shareholders and the $1 billion that dozens of hedge funds have promised to invest will be forfeited.