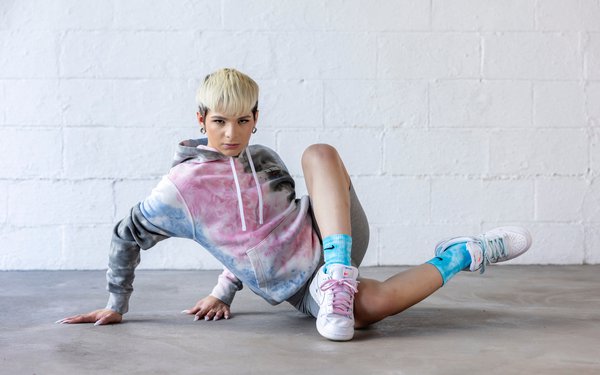 Between the impact of shutdowns in China and weaker spending in the U.S., Nike turned in a mixed fiscal fourth quarter. And while it sees plenty of strengths in its business model and results, the company is projecting subdued sales in the months ahead.

Revenues slipped 1% to $12.2 billion, but those results gained 3% on a currency-neutral basis. Direct-to-consumer sales rose 7% to $4.8 billion, an 11% gain when adjusted for currency fluctuations. Wholesale revenues dropped 7% to $6.8 billion.

Results were best in Europe, the Middle East and Latin America. China, which experienced COVID-19 lockdowns in more than 100 cities, declined by 19%.

Nike “had a lot to unpack given the disruption in China, ongoing supply chain challenges and inflation,” writes Gabriella Carbone, an analyst who follows the company for Deutsche Bank. She says that while both sales and earnings came in a bit ahead of expectations, profit margins were weaker. And sales in North America slipped 5%, compared to the 2% drop that was anticipated.

Amid concerns about China’s recovery and inflation here at home, the Beaverton, Oregon company expects revenue in the coming quarter to be flat or up slightly. Analysts had been hoping for a gain of about 5%.

Still, observers aren’t overly worried. “Demand is generally healthy,” writes David Swartz, an analyst who follows the company for Morningstar. He predicts many of the challenges will ease in the year ahead and that Nike’s plan to raise prices by mid-single-digit levels won’t deter consumers.

“We think investors are underestimating its brand strength and long-term growth prospects in China, as well as the potential for margin enhancement as it continues to shift to direct-to-consumer from wholesale distribution in North America,” continues Swartz.

And while he sees signs of slowdowns in consumer spending, “we believe the impact on Nike is mild this far.”<