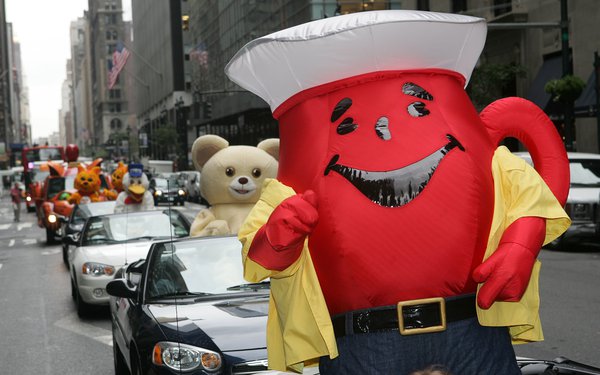 “Advertising Week,” which began as a gleam in the eye of long-time ad man Ron Berger to bring Madison Avenue’s equivalent of “Fashion Week” to New York City, has been sold by the event’s operator Stillwell Partners to another professional events operator, Emerald Holding Inc.

Originally founded in 2004 by ad industry associations as a way of celebrating New York’s ad community – the original events even included a parade of famous advertising mascots down Madison Avenue – Advertising Week evolved into a multinational series of events organized, promoted and sold by Stillwell, whose top executives are credited as co-founders, alongside Berger and others.

Terms of the deal were not disclosed, but according to a report by The Wall Street Journal, it was a cash transaction that “provided Advertising Week’s principals with unspecified incentives to remain with the company until at least 2026.”

“Fueling growth is at the heart of this partnership with Emerald as we seek to unlock the future opportunities put in place to date,” Stillwell Partners' Matt Scheckner said in a statement. Scheckner, a former Yahoo exec who continued to list himself as its “consigliere” on one of his LinkedIn profiles even after he became known as “Advertising Week’s” chief impresario, is known as the event’s hype man and is more prone to utilize lingo like “shebango” when describing it than the carefully-worded transaction statement, which goes on to read: “Moving beyond organic growth by integrating with a larger organization with additional resources is the right next step in our evolution as a business for today, and for tomorrow. We chose Emerald because it clearly values the unique aspects of our brand, have committed to our leadership team led by Lance and Ruth, bring an intuitive knowledge of our industry, and are passionate about supporting growth.”