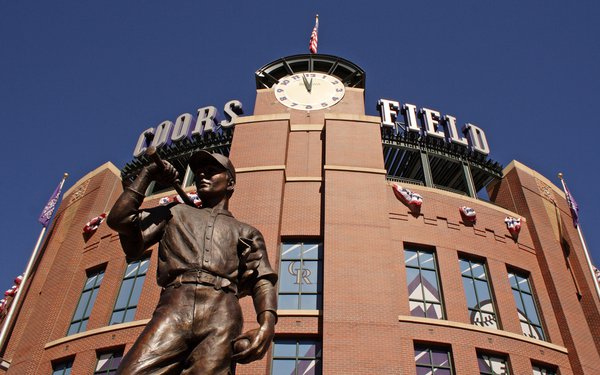 The Denver Post, a news franchise of the cost-cutting Alden Global Capital, is seeking to sell half of its stake in the Colorado Rockies baseball team, according to a report in Sportico.

The Post, which owns a 7.3% stake, has retained the Park Lane investment bank to find potential buyers, Sportico writes.

The franchise is valued at $1.43 billion, the report continues.

It is not clear if the reputed Rockies move is a decision by Alden, or is strictly local. Alden had not responded to a request for confirmation at deadline.

The Denver Post was acquired by Alden in 2011, and was not part of the controversial Tribune Publishing acquisition in 2021.

Alden, which is known for gutting newsrooms, is facing a new form of competition in at least one market: The nonprofit and all-digital Baltimore Banner is now competing against the venerable Baltimore Sun.

The Baltimore Banner is the digital product funded by the nonprofit Venetoulis Institute for Local Journalism, along with Stewart Bainum Jr., the billionaire hotel magnate and philanthropist who unsuccessfully tried to buy the Tribune Co. and The Baltimore Sun last year. Bainum has pledged $50 million of his own fortune to back the Banner.

The Banner newsroom now more than 40 people on its team, many of them hired from the Sun, The New York Times reports.

These developments have occurred as newspapers across the country struggle to survive.

More than 360 newspapers closed from 2019 through May 2022, according to a report by Medill’s Local News Initiative. The country has lost more than one-fourth of its newspapers since 2005 and will lose a third by 2025.