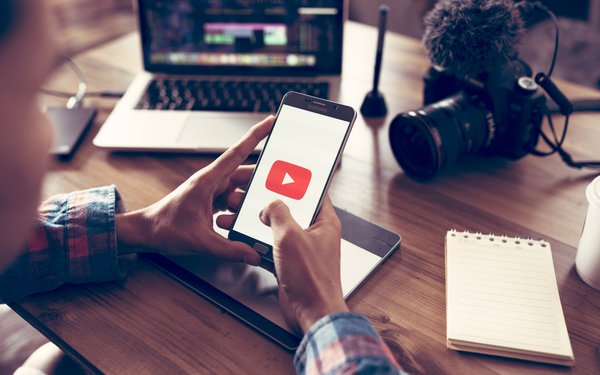 Siding with YouTube, a federal judge dismissed the bulk of a lawsuit brought by content creators who accused the company of restricting or de-monetizing videos based on racial identity and viewpoint.

In a five-page decision, U.S. District Court Judge Vince Chhabria in the Northern District of California threw out claims that YouTube violated the First Amendment and civil rights laws. Chhabria dismissed those claims with prejudice, meaning the content creators can't beef up their allegations and bring them again.

The judge also dismissed claims that YouTube violated its contract with the content creators, but allowed the YouTube users to reformulate those claims and bring them again.

The ruling grows out of a lawsuit brought in 2020 by YouTube users Kimberly Carleste Newman and other content creators who said the video sharing service suppressed or de-monetized videos with titles like “black lives matter,” “racism,” and “white supremacy.”

Newman and the others alleged in their initial complaint that the company uses artificial intelligence, algorithms and other filtering tools “to limit or prevent revenue generation from videos” based on racial identity or viewpoint.”

They later amended their complaint to allege that a Google employee admitted at a September 14, 2017 meeting that YouTube's algorithm “discriminated against certain groups, including LGBTQ+, African American, and other users of color or vulnerable minorities.”

Last year, U.S. Circuit Judge Lucy Koh dismissed the claims without prejudice. She said in a June 2021 ruling that even if the allegations in the amended complaint were true, they wouldn't support the argument that YouTube violated civil rights laws by “intentionally and purposefully” discriminating.

Newman and the others amended their complaint again after that ruling, but Chhabria said lacked “any allegations of consequence” regarding the civil rights and First Amendment claims.

“Plaintiffs still fail to plead facts rendering it plausible that YouTube intentionally discriminated against them on the basis of race,” he wrote.

Chhabria dismissed other claims, including that YouTube violated its contract with content creators, on the grounds that the complaint -- which is more than 200 pages long, with 2,500 pages of exhibits -- was too general.

Chhabria allowed the content creators to amend those claims and bring them again, but said any new complaint can't exceed 70 pages, and “must reflect a more serious effort to clearly articulate non-frivolous claims.”