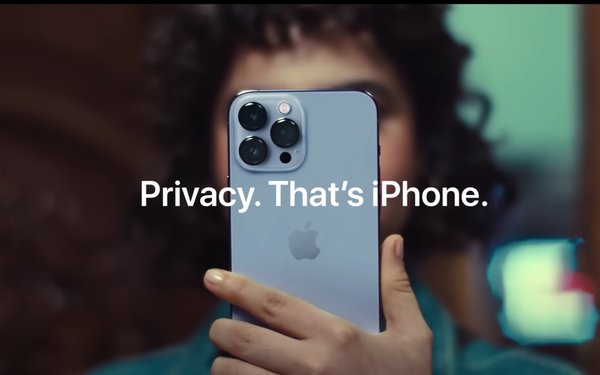 Consumers have favorite brands for many different reasons. But when asked which they think are most innovative, they've got some unexpected opinions, according to Brand Keys' latest innovation rankings.

Certainly, it's no surprise that Apple and Samsung top the list of innovative tech brands. Or that Tesla dominates in automotive, and Amazon leads the way in consumer goods.

But other high-performing consumer goods are unexpected, and not nearly as trendy. They include the 65-year-old Dove (No. 2), Procter & Gamble's Febreze (No. 4) and even Walmart (No. 9.) Nike, SONY, Sephora, Lululemon, Dyson and Wayfair also made the cut.

And while buzz-worthy Beyond Meat got the most votes in the food category, old-school names like Kellogg's Pringles, PepsiCo's Doritos and Coca-Cola all made the list. Impossible Foods, Oatly and Amy's Kitchen did as well, albeit with lower scores.

While there are many ways to rank how consumers perceive brands, Brand Keys says its report is the only one that measures innovation based purely on consumers' opinions.

The research is based on feedback from some 7,400 people between 16 and 65, split evenly along gender lines, and ranked brands within each category.

"When it comes to innovation, consumers are the ultimate jury," said Robert Passikoff, Brand Keys founder and president, in its announcement. "Their expectations are constantly on the rise, and true innovation takes place within that framework. Expectation is the gateway to innovation."

Business perceptions are often influenced by market measures like sales reports, earnings, the number of patents and industry buzz. Boston Consulting Group, for instance, polls hundreds of innovation executives for its rankings. (Apple also tops its most recent list, followed by Alphabet and Amazon.)

"Consumers don't look at innovation that way," Passikoff  adds. "And while they can't always articulate what form they want innovation to take, if a brand accurately measures how consumers look at their category and what they really expect, they'll have a big advantage over the competition."

Pfizer was tops in healthcare, followed by CVS Health. Salesforce and Duolingo took first and second in the software sector, with Tesla and Ford leading the automotive category.

In entertainment, Disney and Hulu did best.