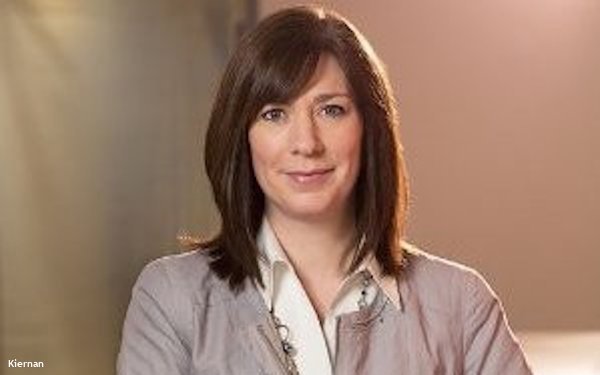 Kiernan, who joined UM in 2012 as Chief Marketing Officer after a long stint at Publicis' MediaVest unit, as well as marketing roles at a variety of consumer media companies, now oversees all of Interpublic's major media operations.

News of the reorganization was first reported by The Wall Street Journal late Wednesday.