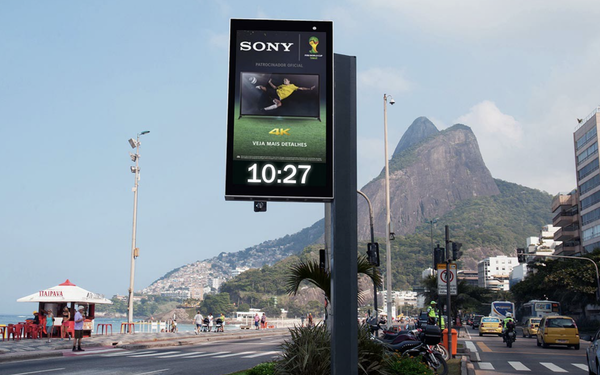 DSP and agency partners want to replicate U.S. success in Latin America, he says. “We have built-in demand from U.S. buyers interested in executions across multiple regions, including LATAM,” he adds.

Place Exchange also continues to experience a “pull” from LATAM media owners and agencies looking to leverage programmatic. They are investing heavily in expanding digital footprints of existing and new networks.

The move will help companies integrate directly in demand-side platforms (DSP) such as MediaMath, Roku, Yahoo DSP, and others.

The operation is based from the U.S., including multilingual team members who support the Latin American region, and resources dedicated to regional supply and demand partners.

“While programmatic OOH is newer to the LATAM market, there is a large appetite for innovation among Latin America media owners and buyers, and partners have expressed a strong interest in replicating the learnings and the positive impact of programmatic OOH from the US to Latin America,” Bennett said. “We expect to be able to leapfrog some of the growing pains it took to scale programmatic OOH in the U.S., as omnichannel DSPs have now invested in understanding the channel, and developed tools for planning, targeting, and measurement.”