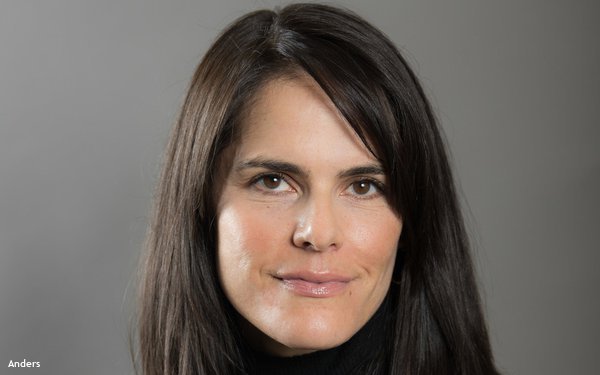 Nordstrom is filling out its marketing team, promoting Deniz Anders to chief marketing officer and hiring Nina Barjesteh to oversee its private-label efforts.

The announcements follow a reshuffle that started earlier this spring, with the retirement of CMO Scott Meden and the departure of Geevy Thomas, who had been president of Nordstrom Rack, its discount division.

Anders, who has also been promoted to senior vice president, has been with the Seattle retailer for over 20 years. She will oversee all marketing efforts, including brand programs, digital marketing, creative strategy and corporate affairs. She had been vice president of marketing.

Barjesteh, president of the Nordstrom Product Group, joins from a similar role at Dick's Sporting Goods. She had also been at Rue 21 and Target. She'll oversee the company's private label efforts, including Nordstrom Made.

In April, the company also announced that Jamie Nordstrom would move into the new role of chief stores officer, including overseeing the strategy and operations strategy at Nordstrom Rack.

The changes come as Nordstrom continues to follow a different path than most retailers, focusing on its omnichannel strength as it looks for new ways to build on its customer-service credentials.

In addition to its fleet of Nordstrom and Nordstrom Rack stores, "we have a big, robust digital business and one we've been investing in for quite some time," said Erik Nordstrom, chief executive officer, in remarks made at a recent presentation for Telsey Advisory Group. "But the key to our model is the connection of those assets. We believe, for quite some time, that is how customers shop."

He said that while digital has allowed the company to deliver well on convenience, it's still looking for new ways to make customers feel the brand understands them.

"We think where we really need to separate ourselves is in connection, where our customer feels that we know them and feels that the journey is not just about transactional efficiency," he said.

Part of that is the expansion of Local, its small service hubs located in high-penetration areas like Los Angeles and New York.

Nordstrom has been experimenting and expanding the concept since 2017 but has only a handful, including a pop-up version that opened this year in the Hamptons. The small-footprint stores offer services that include alterations, curbside pickup, gift-wrapping, manicures and easy exchanges for online orders.

"We haven't opened as many in the last couple of years," as the company continues to analyze which services have the most impact, Nordstrom told investors. It's now looking at adding these service hubs to some of its 250 Nordstrom Rack locations.

The retailer is also analyzing its biggest markets, considering making them hubs for pick up and returns for Nordstrom and Nordstrom Rack orders and alterations.