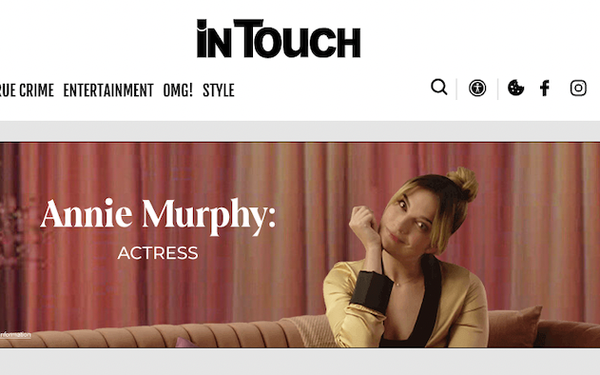 The number of new prescriptions for Evofem Bioscience’s Phexxi, a non-hormonal, on-demand prescription contraceptive gel, rose 16% in the first two weeks following the late June launch of a campaign in the digital versions of four a360media publications, including Life & Style, InTouch and US.

The campaign continues from July 25 through December, when new branded content will run weekly in the print editions of the same four A360 publications. Evofem would not reveal any details in advance about the content, which was developed by A360 under the direction of Evofem’s branding and marketing team, according to Gaetan Fraikin, senior vice president marketing and product.

The new campaign follows two successful 2021 TV campaigns by McCann Health New Jersey. One was the Annie Murphy campaign; the other was a tongue-in-cheek “Get Phexxi” spot that launched on Valentine’s Day and was said to grow prescriptions 32% over its first month of airing.

Fraikin told Marketing Daily the brand is now out to generate awareness, consideration, adoptions by placing content in media favored by its target segments.

That demographic is females (natch) between 18 and 34, who Evofem notes get 72% of prescriptions through Evofem’s own telehealth program – and make up 33% of A360 Media’s 27 million monthly print readers and 60 million unique monthly digital visitors.

Phexxi, the first FDA-approved product from San Diego-based Evofem, was launched in 2020.

In addition to the branded content and TV campaigns, the brand also markets through digital and social media.