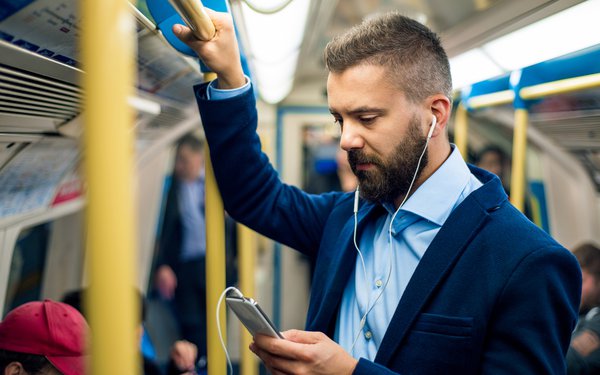 Publishers who offer podcasts should be relieved.

Daily podcast consumption has recovered from a dip earlier in the year, at least among young listeners, according to Edison Research's latest Share of Ear audio listening diary survey analysis. The survey is conducted quarterly among 4,000 Americans ages 13 and older.

In Q1 2021, 28% of 13- to 34 year-olds reported listening to a podcast daily. That declined to 22% in this year's first quarter -- alarming many podcasters, according to Edison, which also saw a similar dip in other research it conducts.

However, in Q2, the demographic's daily listening rose to 29%, dispelling fears of a possible end to the medium's phenomenal growth in recent years.

For instance, nearly three quarters (73%) of engineers listen to work-related podcasts during their work week -- up 33%  versus last year, according to a study released earlier this year by TREW Marketing and GlobalSpec.

In general, 86% of marketers say they find podcasts effective, although they rank email newsletters and webinars ahead of them, according to a study by podcast audio-video platform Casted.