How Marketers Are Reassessing Their Budgets As The Economy Dips 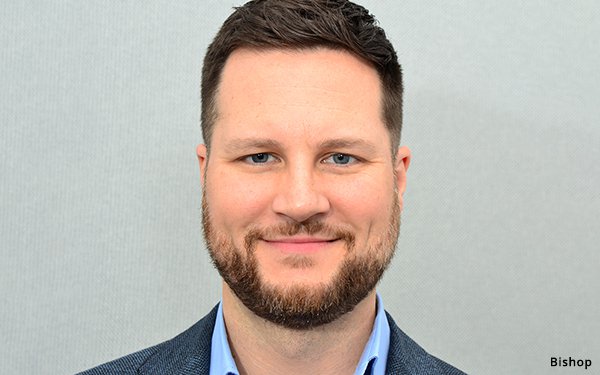 What is the most popular show on TV?

The answer used to be easy: Whatever tops Nielsen’s list. But in the past few years, over-the-top (OTT) programming, which viewers can get with an Internet connection and a TV, has thrown all that by the wayside.

For instance, Nielsen's list of the most-watched series for 2021-22 for adults 18-49 did not include any Netflix programming, although it omits shows like "Resident Evil," "Ms. Marvel" and "Stranger Things" that are only available via streaming.

What to make of this new landscape? We spoke with John Bishop, vice president of business intelligence for Advertiser Perceptions. Below are excerpts of that conversation.

MediaPost: According to your stats, 20% of marketers said they have trimmed their budget. Is what we are seeing now common in the time of a recession? What else makes marketers cut their budget like this?

John Bishop: Yes -- I mean, the old adage is, don't cut your budget during recessionary periods. In 2008 more people pulled up a hand brake — marketers pulled up the hand brake completely because there were a lot of unknowns. There wasn't a lot of transparency. The financial institutions as the backboard were crumbling, so there was not a lot more to fall back on.

Now, it's more dialing up and down levers -- like with CTV and streaming -- and some of the digital video platforms out there. In some budgets, that's more experimental, discretionary spend. And again, high level on the upper funnel. Upper-funnel tactics where people are looking to build a brand -- that doesn't necessarily make as much sense right now, as it may be continuing to hold on to the consumers you have.

MP: And are you seeing marketers experimenting with different types of media now?

JB: Yes, we're starting to do a little work and exploring the scalability of augmented reality (AR) and virtual reality (VR) gaming. And the metaverse -- obviously, a lot of marketers like to go to shiny objects.

And that would also be one thing that (marketers) may cut during these times -- but in particular they are struggling to find young people or males who are spending more time on consoles or PC gaming.

How do we find that target audience as gaming and gaming advertising is becoming more and more appealing? There's still this runway of experimenting and potentially getting it wrong. But what if people are slowly moving little slivers of budget into these areas to understand what makes sense? How far do we follow influencers or not?

MP: What about TV? Is that still where most of the budget goes these days? Or is it not true?

JB: This upfront season was extremely strong. Despite traditional linear viewership on the decline and skewing a little bit older, most of the large broadcast and cable networks had record-breaking upfront seasons, due to the increase in the demand for CPMs.

So it's still there -- when people look to TV, what we're seeing is that people want reach. There's really no other platform and no other tactic I can use to get such a mass audience at a point in time.

And even more coveted than that is events doing premium. We see a lot of discussion about how people define premium content.

I was just looking at some data yesterday on how lot of marketers defined premium content. Is it stuff that's sought out and people want to view it?  We think about the old sort of appointment-viewing mentality. But it's cutting through the clutter of all the content that's out there. It's sought out by viewers, but also the viewers that that they want.