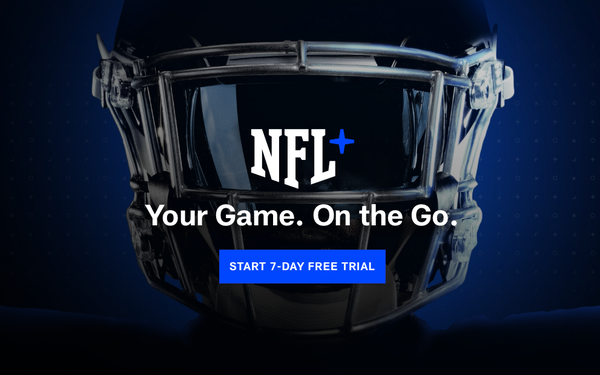 Continuing its dominant TV programming franchise position in the marketplace, the NFL posted another TV advertising record -- surging 14% for the entire 2021/2022 season to $4.3 billion, according to Standard Media Index.

SMI says both the Super Bowl and the NFL playoffs each took in 17% more in revenue -- to $419 million and $739 million, respectively.

This news comes as the National Football League launches NFL+ on Monday -- a subscription service that includes live out-of-market preseason games, local and prime-time regular-season games, and playoffs games (phone and tablet only), among other content.

NFL fortunes continue to rise compared to the marketplace as a whole. “While total national TV ad revenue grew 1% across all programming during September to February period, NFL programming leapt 14%,” says SMI, in a report.

Fox led all TV networks in terms of overall NFL advertising revenue -- with $1.6 billion -- a 8% increase over the year before. NBC totaled $1.4 billion, with a huge 74% increase due to its February airing of the Super Bowl.

CBS was next at $1.0 billion, with its NFL revenue down 18% due to comparisons to the prior-year period when it aired the Super Bowl.

SMI says 85% of NFL advertising deals were made in the upfront season, with 14% in the near-term scatter markets. Upfront and scatter deals were at 74% and 25%, respectively, the year before.

A number of media companies continue to pursue rights deals with the league, including competing for the next contract for NFL Sunday Ticket, a major package of out-of -market games.

Analysts suggest that Apple TV+ may have the inside track to securing a deal with a price tag of around $2 billion to $3 billion a year. DirecTV, a longtime current Sunday Ticket media distributor, pays around $1.5 billion, according to reports.