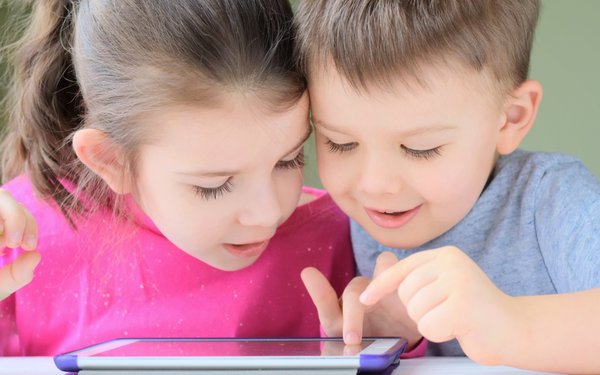 “Taken together, the Kids Online Safety Act and the Children and Teens’ Online Privacy Protection Act would prevent online platforms from exploiting young users’ developmental vulnerabilities and targeting them in unfair and harmful ways,” the organizations, led by Fairplay, said in a letter to Senate Commerce Committee chair Maria Cantwell (D-Washington).

That committee is scheduled to mark up both bills on Wednesday morning.

The Kids Online Safety Act, introduced in February by Senators Richard Blumenthal (D-Connecticut) and Marsha Blackburn (R-Tennessee), would require companies to act in the best interest of users under the age of 16.

Among other provisions, the bill would require online companies to prevent “promotion of self-harm, suicide, eating disorders, substance abuse, and other matters that pose a risk to physical and mental health of a minor."

The measure would also require companies to give parents of users under 16, as well as those users, new tools to filter content and to opt out of recommendation algorithms as well as features like auto-play.

Fairplay and other supporters say the bill “seeks to hold social media companies accountable after their repeated failures to protect children and adolescents from the practices that make their platforms more harmful.”

But critics, including the digital rights group Electronic Frontier Foundation, oppose the measure.

Among other reasons, the Electronic Frontier Foundation says the bill would empower state law enforcement officials to sue over content they believe could harm teens -- ultimately resulting in suppression of material for political reasons.

The bill “could result in loss of access to information that a vast majority of people would agree is not dangerous, but is under political attack,” the organization wrote.

“A co-author of this bill, Sen. Blackburn of Tennessee, has referred to education about race discrimination as 'dangerous for kids,'” the group said in a recent post, referring to Blackburn's July 2021 column that described critical race theory as a dangerous ideology.

“Many states have agreed, and moved to limit public education about the history of race, gender, and sexuality discrimination,” the Electronic Frontier Foundation added.

The Children and Teens’ Online Privacy Protection Act, introduced last year by Senators Ed Markey (D-Massachusetts) and Bill Cassidy (R-Louisiana), would prohibit websites and apps from collecting personal information -- including IP addresses, device identifiers and other data that can be connected to specific devices -- from teens between the ages of 13 and 15, without first obtaining their explicit consent.

The bill would also prohibit online companies from using behavioral-advertising techniques -- such as serving ads based on unique identifiers -- on users the companies have reason to believe are under 13.