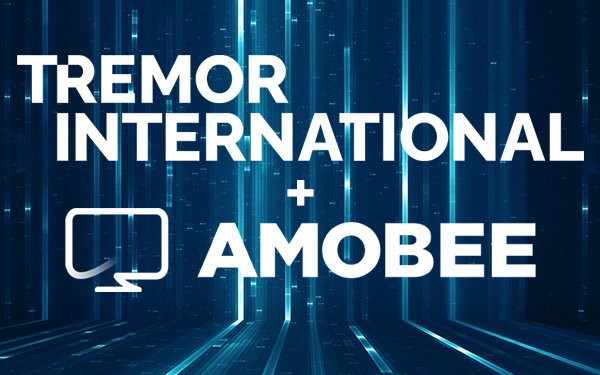 Amobee, a cloud-based, data management platform, provides optimizing services and business outcomes for advertisers and media companies. It can unify data around screens including linear, connected TV, and digital media, as well as providing analytics and reporting.

The deal is intended to expand Tremor's demand-side market share, according to company executives.

Ofer Druker, chief executive officer of Tremor International, said in a release that the deal “would add several capabilities including campaign execution across linear and digital channels within a single platform... [It would] increase our U.S. and international customer reach and data footprint, and drive more advertiser spend to our SSP [supply side platform] Unruly.”

In June, Tremor International said it was investing $25 million in VIDAA, the smart TV operating system subsidiary of Chinese-based TV set maker Hisense Co. It is looking to become a bigger player in both the TV OS business, as well as the growing connected TV (CTV) marketplace.

As a result of that deal, Unruly became the exclusive supply-side platform for VIDAA in the U.S., the U.K., Canada and Australia

News of the deal sent Tremor's stock slightly higher at the market's close on Monday -- up 2% to $10.13 in after-market trading.

Full-year 2021 revenue for Tremor International was $341.9 million, with net income from continuing operations at $73.2 million.