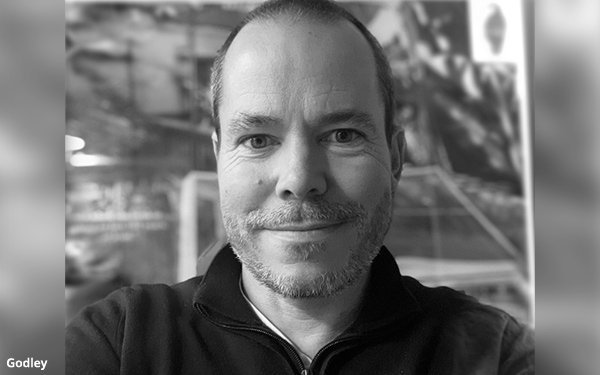 Most recently, he was a partner at Sol & Sun, where he advised agencies on positioning, models for growth and capabilities.

“There’s an energy, excitement and belief about True which really resonates," said Godley. He intends to “build on the great work done so far and drive creative and commercial success to the next level.”