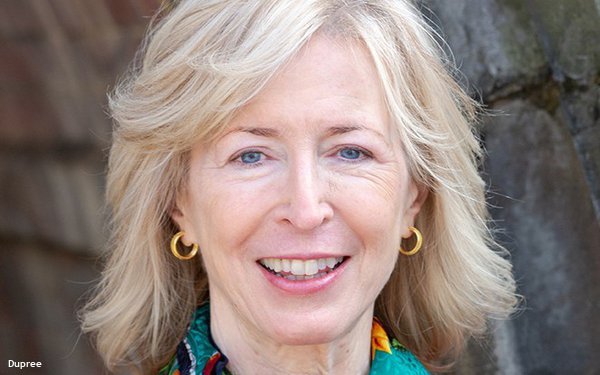 Long-time media measurement executive Linda Dupree announced plans to retire as CEO of NCSolutions, and will be succeeded immediately by Alan Miles.

Miles was chair of NCS' board, and will be succeeded in that role by Jamie Moldafsky, Chief Marketing and Communications Officer of Nielsen, while retaining her responsibilities there.

NCSolutions is a joint venture company with Nielsen as the majority owner.

Dupree will remain an advisor to the company until she retires later this year.

She joined NCS in 2019 after a career at Arbitron, Nielsen and neuromarketing researcher Innerscope (acquired by Nielsen) and became the first woman to lead the company.

In a related moves, NCS announced that Dan Malmed has joined as Chief Revenue Officer from managing director of agency sales at Nielsen.