Boston Beer Doubling Down On Taste Amid Hard Seltzer Decline 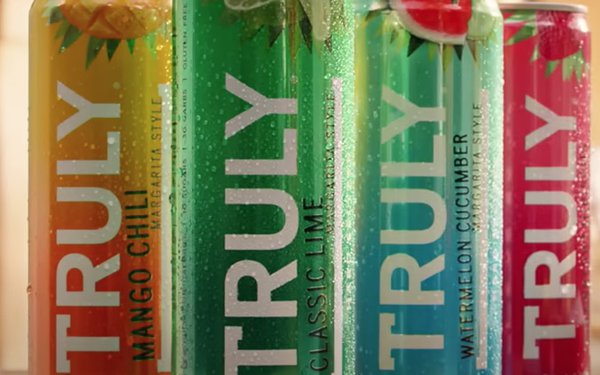 After months of declining sales, has hard seltzer lost its “novelty”?

Retail sales of hard seltzer—which increased approximately 11% last year—declined by roughly 18% in the four weeks ended July 2, compared to the same period of 2021.

Sales of Truly fell 17% in the second quarter amid a trend of 35- to 44-year-olds shifting to lower-priced light beer, Boston Beer executives said on a Q2 conference call last week.

As a result, Boston Beer is doubling down on the taste of Truly, with “improved formulations” and a new advertising campaign that will communicate those changes.

“So today, we are announcing a reformulation and improvement of our core Truly flavors that includes adding real fruit juice for an even smoother, easy-to-drink and refreshing taste profile,” said Burwick.

Dollar sales of Truly declined by 17% in the second quarter, but it’s still #2 in the category with just shy of 30% market share, according to Burwick.

Strong Truly performers include its Margarita variation, whose dollar share is 4.2%.

“However, our core light-flavored Truly business has suffered and not performed as we’d expected as consumers eagerly adopt what’s new and interesting, said Burwick. “Despite the recent trends, we believe hard seltzers will remain an important beer industry segment in the future, but its trajectory remains unclear.”

In the fall, Boston Beer will launch a vodka-based Truly seltzer—which, as opposed to the fermented, malt beverages that dominate the hard seltzer category, is considered a distilled spirit.

Earlier this year, Boston Beer debuted a flavored Truly vodka sold by Beam Suntory that has been “well received by consumers, and we believe this bodes well for the Truly vodka seltzer launch,” said Burwick.

alcohol, beverages, liquor
1 comment about "Boston Beer Doubling Down On Taste Amid Hard Seltzer Decline".
Check to receive email when comments are posted.
Next story loading