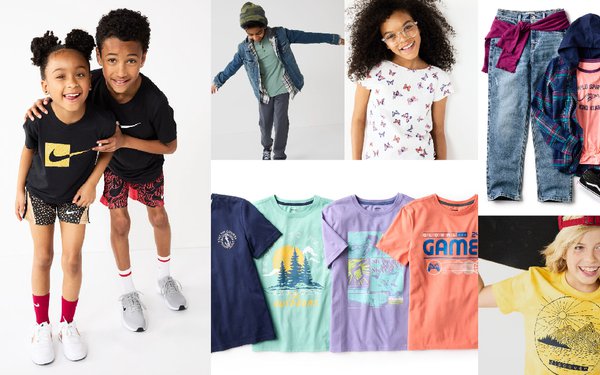 Kohl's is expanding Kohl's Media Network, its in-house retail agency. And it says its decades of monitoring loyalty trends will help it stand out from the hordes of retailers, stampeding into the relatively new universe of retail media.

"Kohl's has been testing and learning in the retail media network space and [we're] excited to now expand our offerings," says Christie Raymond, Kohl's interim chief marketing, in an email to Marketing Daily. "We have been rapidly scaling this business, expanding our team and standing up the supporting technologies. Our 60-year history as a brand has allowed us to understand our customer and provide a platform to leverage our data assets, loyalty program, media buys and sales channels to deliver more revenue with high ROI for our advertising partners."

But the company isn't saying much else, and declined to answer additional questions about how it intends to differentiate its network by connecting ads with personalized audiences.

The list of retailers selling ads on their sites is growing almost daily. The Boston Consulting Group estimates that the retail media market is likely to grow 25% per year, reaching $100 billion over the next five years. The group expects retail media to account for more than 25% of total digital media spending by 2026.

Retail is a rough business, with many chains struggling to make money in their core offerings. The high-profit margins of the ad business make it hard to resist. In recent earnings reports, Amazon Advertising revealed that ad sales accounted for 68% of its profits, offsetting losses in broader retail, BCG says. And at Walmart Connect, newer to the game but just as determined, ad sales accounted for 12%.

Other heavyweights include Target Roundel and Kroger Precision Marketing, along with retailers as diverse as Home Depot, Wayfair, Macy's, Nordstrom and Michael's.

Kohl's thinks its customer base of 65 million, extensive email connections, and 1.7 billion annual web visits may give it an edge. And it believes that data will enable it to serve up more relevant products.

The retailer claims it's already had "great success" with partners like Adidas, Bali, Carter's and Levi's.

The announcement about the expanded network comes as the department store is still shaking off the turmoil of recent months. After evaluating offers and fending off an unwanted takeover bid, it's officially taken down the "For Sale" sign.

But Kohl's is still struggling to regain its connection to Middle America and says inflation is leading to less spending by worried consumers. As spending softens, it expects second-quarter sales to sink in the high-single digits.