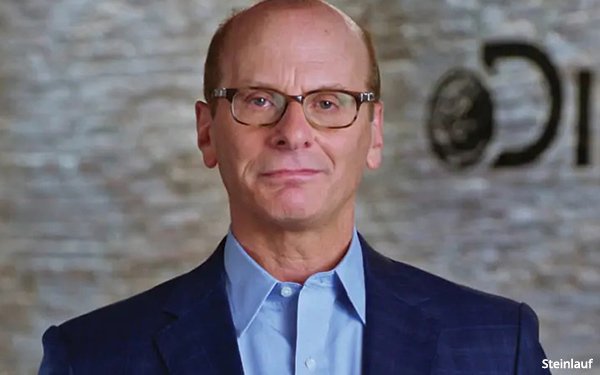 With cuts expected as it merges its advertising staff, Warner Bros. Discovery has announced a revamped team of senior-level ad executives.

The biggest moves -- under Jon Steinlauf, who was already named U.S. advertising sales officer for the company -- will come with realignment as Jon Diament, Karen Grinthal and Greg Regis divide responsibilities among the company's more than 20 cable TV networks.

Grinthal, who had been executive vice president of Discovery, will head linear and digital sales and revenue for Food Network, TLC, TBS Entertainment, OWN, Cooking Channel, Cartoon Network and WB Syndication.

Andrea Zapata, who joined WarnerMedia as head of research last year, will continue to head up the same areas of responsibility and work -- research, data and insights -- for the new combined company.

Top senior ad executives who will exit include the top WarnerMedia sales executive Katrina Cukaj, who was named executive vice president of ad sales/client partnerships for WarnerMedia in March. She was a long-time Turner executive, who started at the company in 1999.

This was part of the goal outlined by David Zaslav, chief executive officer of Warner Bros. Discovery, to investors -- to achieve $3 billion in synergistic savings as a result of the merger.

Four other promotions include:

-- Jim Keller, who had been executive vice president of digital advertising sales and advanced advertising at Discovery, will head up strategy for streaming and digital products including HBO Max, Discovery Plus, CNN Digital, and sports programming. Keller will oversee all advanced advertising, programmatic, and video-on-demand ad-related efforts.

-- Robert Voltaggio, had been executive vice president of ad sales revenue and planning for Discovery, will also continue in the role with additional oversight of sales support, commercial operations and direct-response.