Social Media For The Kids 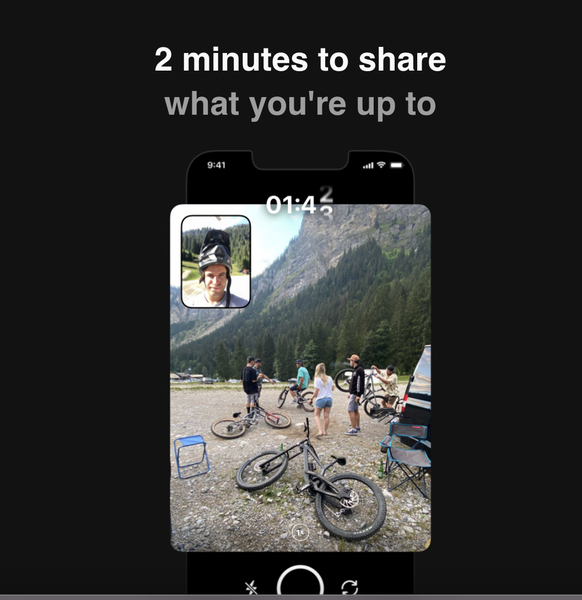 Facebook is now 18 years old, and Twitter is 16. That means for a new generation of users, those social networks are ones that were used by their parents. Not surprisingly, consumers are looking for alternatives. Here are a few that have recently caught attention. As you will read, some of them aren’t so new.

Designed as an audio-chat platform for online gamers. Many servers are invite-only, but there are lots of servers open to the public and formed around interests. Unlike other social networks, Discord doesn’t employ an algorithm to push content to users. Discord is somewhat controversial because of its lack of parent controls.

There are several groups on Discord, including Philosophy Café, a group of 3,000 people who discuss Kant and Buddhism, and Vinyl Chat, which hosts 6,000 users who discuss their record collections. There are around 19 million active Discord servers. Currently, the app’s chat feature is coming for Microsoft’s Xbox.

BeReal (pictured, above) centers around communicating via two-minute bursts. The app has been dubbed the “anti-Instagram” for its supposed realness. At a random and unpredictable time, BeReal sends a push notification saying “It’s time to BeReal.” You then have two minutes to take a photo of yourself. If you don’t post, you can’t look up your friends’ posts. Such posts only live on the network for a day. Users report growing tired of the app and its demands on their time.

Founded in New York in 2019, Geneva  lets users set up a “home” on the app with rooms dedicated to particular topics. Geneva requires a phone number to register. An “explore” feature lets users check out other homes where they can interact with other users. The network tripled its user base so far in 2022.

A communications platform for crypto fans. Founded in 2013, Telegram has marketed itself as privacy-centric. Pavel Durov, Telegram’s CEO, earned the admiration of many after refusing to give the Kremlin user data from another business he’d founded: VK, the largest social network in Russia. Soon after that, Durov fled Russia and launched Telegram.