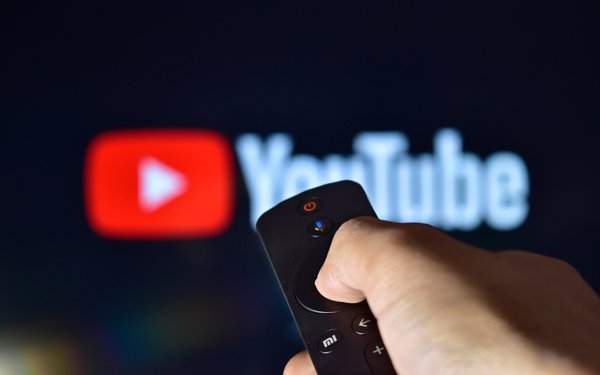 This is from Google: “The quarter-on-quarter deceleration in both YouTube and network advertising revenues primarily reflects pullbacks in spend by some advertisers.” It added that its ‘network’ advertising revenues -- the advertisements Google supplies to third-party websites and apps, were only up 9% to $8.3 billion.

This comes amidst other digital media hits including the first-ever revenue declines -- of which advertising is a major part -- at Meta Platforms.

Google talks about “uncertainty” in the coming periods. In the earnings call with analysts, company executives did not offer much more detail regarding those trends that would be different among companies and ad categories.

However, it said there is promise for YouTube Shorts -- its new short-form video platform, which has pulled in on average 1.5 billion users a month.

Could this be another sign of big changes coming in the connected TV space, as well as for linear TV?

YouTube also claims big recent gains in “full funnel” campaigns -- which means not just buying from direct-response/near-term marketers, but better results from broader, big brand-awareness advertisers. From all this YouTube says it can drive broader “reach.”

For its part, YouTube wants to move -- like other traditional TV networks and programmers -- into more “outcome”-based advertising campaigns that result in actual shopping: so-called “shoppable” ads. R

So where did YouTube land in terms of actual deal-making in TV's traditional upfront market that was just completed?

Executives did not provide details. But participating in the spring upfront/newfront presentations was a big deal for YouTube -- hopefully to gain connections around digital and linear TV.

According to many media streaming measurement companies, YouTube already claims the number one spot in this business -- ad-supported streaming with regard to reach, viewers, and revenue.

So what is next -- with an expected slowdown for it and all media players to come?