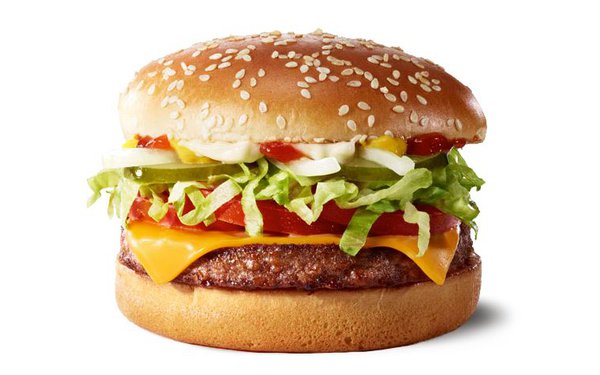 McDonald’s has ended its test of the McPlant burger manufactured by plant-based foods producer Beyond Meat, and there’s no indication that McPlant will appear on the QSR giant’s menu anytime soon.

The news comes as Beyond Meat faces another class-action lawsuit over its purported protein content, while competitor Impossible Foods is suing a company it claims has infringed on its burger-recipe patent.

Financial analysts keeping tabs on the tests by contacting McDonald’s workers had reported tepid results in California and Texas.

Last week, McDonald’s confirmed to multiple media outlets the test period had “concluded as planned” but company executives said nothing about it in a July 26 Q2 earnings call.

Beyond Meat has not commented publicly on the test results or its relationship with McDonald’s going forward.

In May, several consumers brought a class-action suit against Beyond Meat Inc. in federal court in Illinois, alleging that the company’s marketing claims are “false and misleading.”

The plaintiffs alleged that Beyond Meat “miscalculates and overstates” its products’ protein content and the quality of its protein.

Those allegations followed testing commissioned by the plaintiffs’ attorneys that concluded Beyond Meat products don’t contain the stated protein amount or the stated percentage of daily value for protein.

For example, “Beyond Beef Plant-Based Ground 16 oz Patties are labeled as providing 20 grams of protein per serving and 40% of the daily value for protein,” the suit says.

The patties “actually contain 19 grams per serving and 7% of the daily value for protein when accounting for protein quality.”

Last week, a similar suit was filed in New York federal court by a consumer who also alleged that the amount of protein in Beyond Meat products does not match what is advertised on the front and back of packages.

Marketing Daily reached out to Beyond Meat about the McPlant test and class-action lawsuits but had not heard back by deadline.

Although Motif FoodWorks produces heme differently for its plant-based burgers, Impossible Foods believes its patented burger recipe has been infringed.